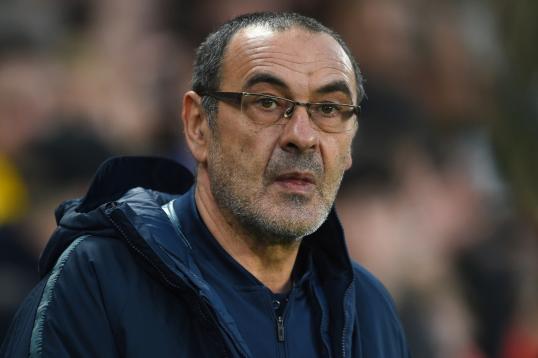 Yesterday, the Europa League final against Arsenal may have been Maurizio Sarri's last match as Chelsea coach, just a year after arriving at Stamford Bridge to replace Antonio Conte.

As reported by Gazzetta dello Sport, Sarri's agent Fali Ramadani is likely to meet with Marina Granovskaia today to try to release the manager from his Chelsea commitments.

The English club continues to demand a compensation of approx. 5.5 million euros to release Sarri for a potential move to Juventus, although there are reports of AC Milan also interested in the manager.