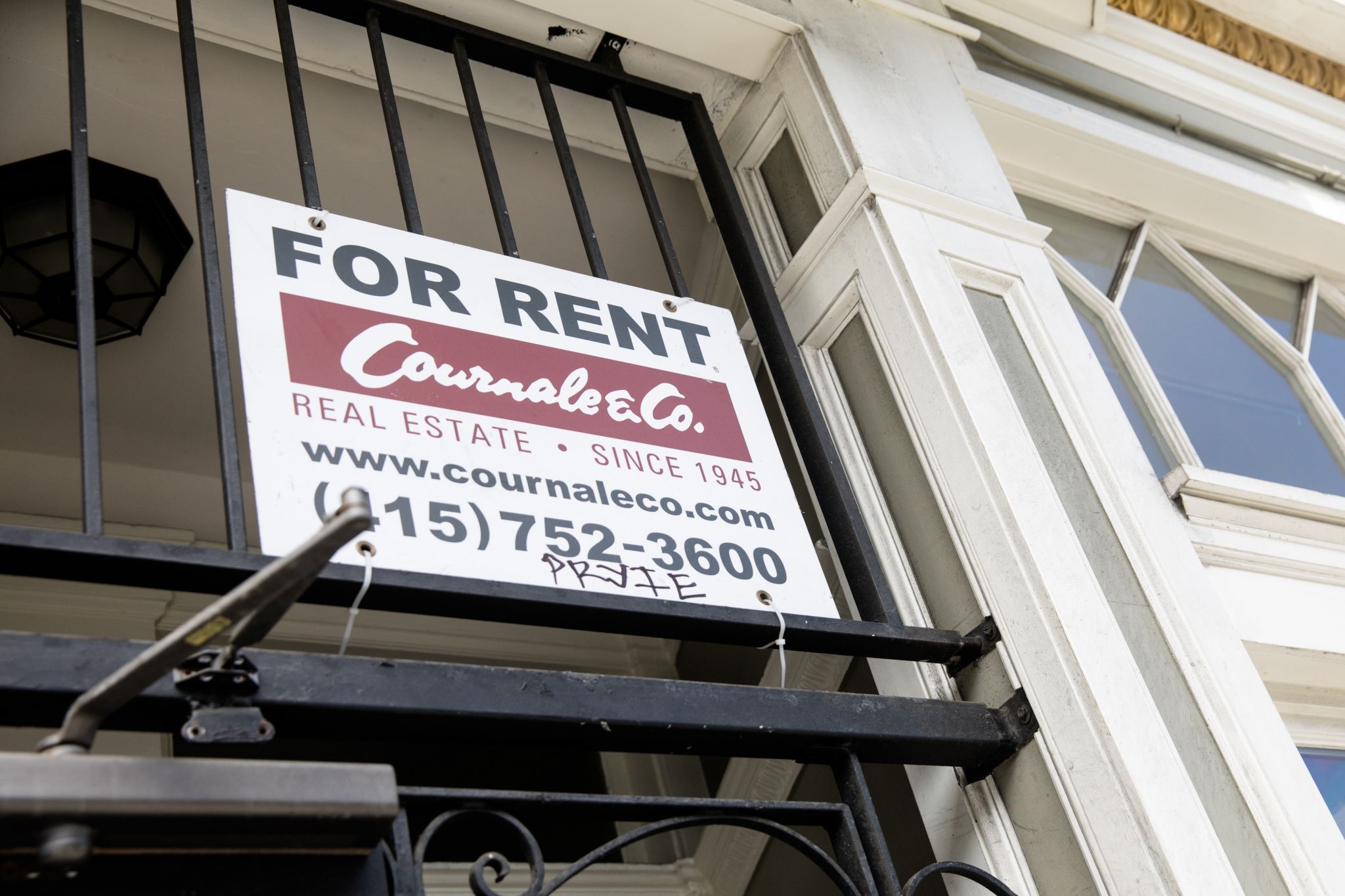 San Francisco’s ultra-competitive rental market has slowed significantly during the pandemic, especially for non-traditional single-person homes. An owner of a shared residence in the mission is trying an innovative solution to get leases signed that deal with the growing popularity of NFTs and cryptocurrencies.

This very Bay Area solution to a Bay Area problem will be tested from May 5 by early cryptocurrency evangelist Jered Kenna. On that date, rentals for rooms in his cohabiting community are auctioned off from $ 300,000 (or about 108 Ethereum coins), as first reported by the San Francisco Business Times.

The long-term leases will be converted to non-fungal tokens or NFTs, and the highest bidders will receive exclusive digital rights to the site for 75 years. About 20 rooms are available, but none include their own bathroom or kitchen.

; Kenna told the Business Times. “Will it be a million dollars? I doubt it. Will it be hundreds of thousands of dollars? I suppose so.”

Kenna said tenants are essentially owners under this new agreement. One of the benefits of NFTs is their transferability with blockchain bookkeeping, which will allow tenants to transfer their rooms as a sublease if necessary.

While Kenna was an early investor in Bitcoin and even once owned a Bitcoin exchange, he had a tough year in 2016 when his identity was stolen and hackers allegedly started with all his Bitcoin and robbed him of millions. He hopes to use the proceeds from the NFT auction to pay off debt on the building.

The common living space, called 20Mission, has 41 rooms and is located on the corner of Mission and 20th Street. Kenna converted the former hotel into a single room in 2012 to create space for technicians and artists. The single rooms typically rent for around $ 2,000 per person. Month.

While $ 300,000 is not cheap for a room without its own kitchen or bathroom, Kenna still thinks it’s a deal. “Show me what else you can get for 300 grand in San Francisco,” he told the Business Times.

Jered Kenna did not respond to a request for comment from SFGATE.