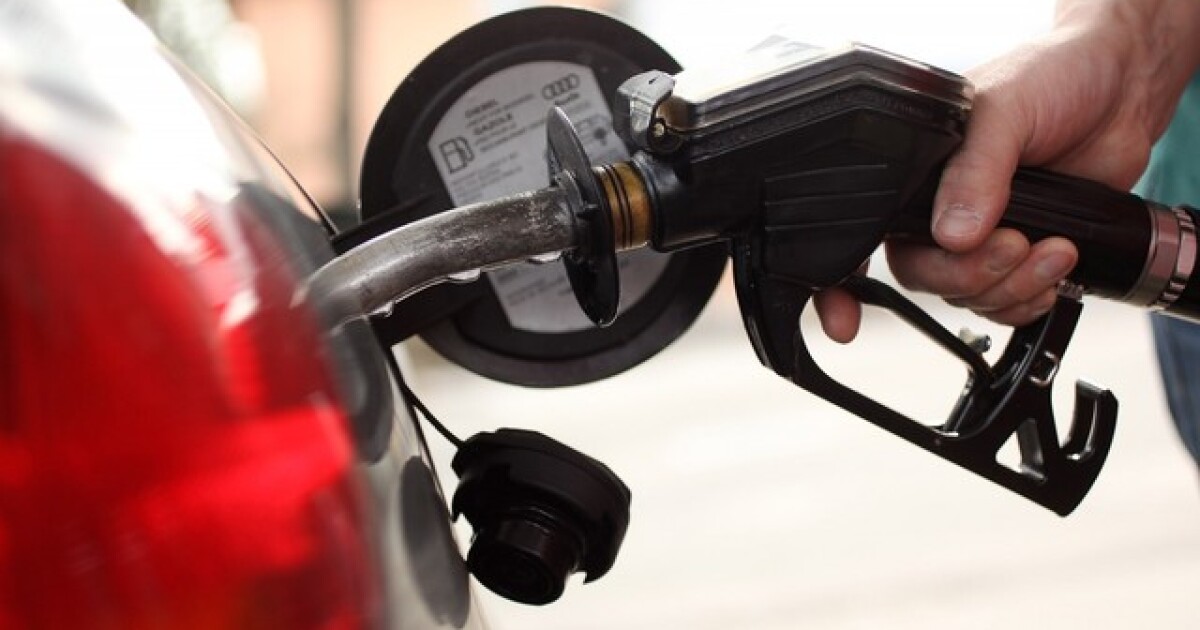 According to figures from AAA, the price for a gallon of gas goes up more than 50 cents in less than a month.

AAA also says that the price has risen for 21 consecutive days and 27 of the last 28 days in San Diego County.

San Diego's gas prices could soon hit $ 4 average, something not seen for years

Meanwhile, the national average for a gallon of gas Monday was $ 2.74.

"He's a dollar on average is certainly within the realm of possibility," Patrick HeHaan, with GasBuddy, told 10News.