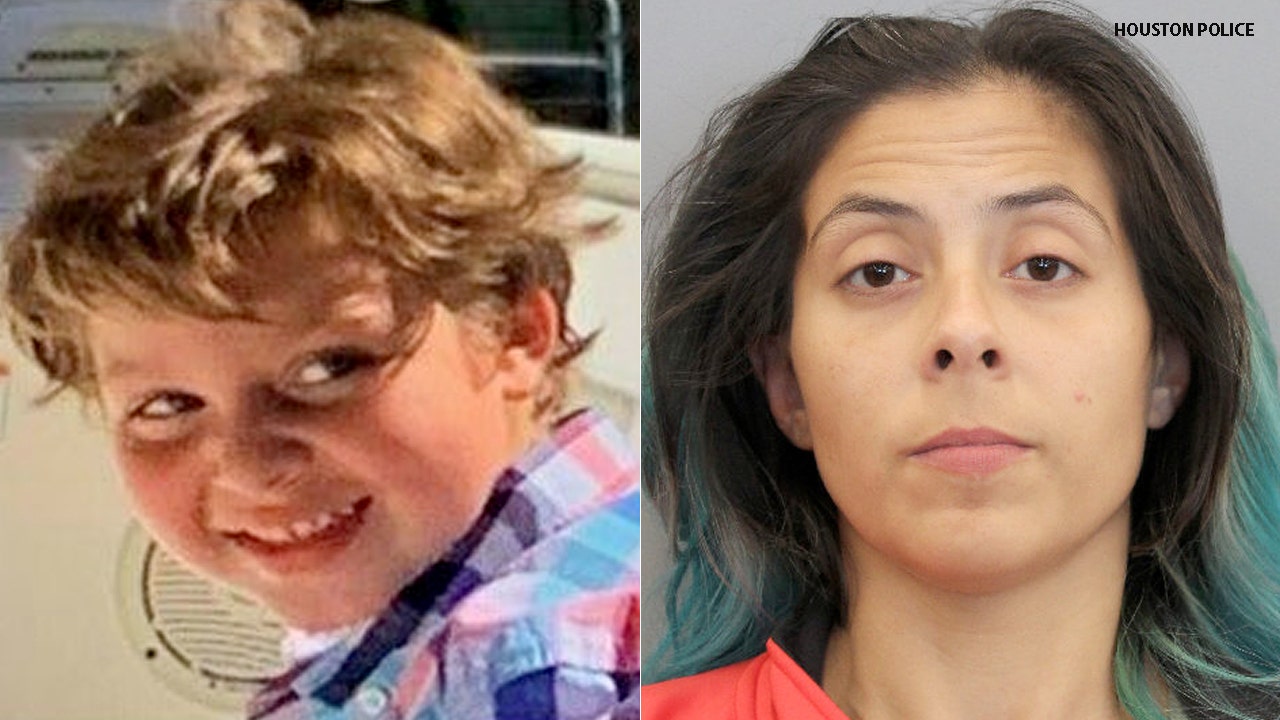 Charges against the girlfriend of a dead Texas boy’s father have been upgraded to capital murder, authorities said Thursday.

Theresa Balboa had previously been accused of manipulating evidence in the case of Samuel Olson, 5, who was reported missing on May 27 and then found dead inside a plastic container in a motel room in Jasper, Texas, a few days later, FOX 26 in Houston reported.

A criminal lawsuit against Balboa claims she showed the boy’s dead body to her roommate on May 10, more than two weeks before she reported the child disappeared, FOX 26 reported.

The roommate, identified as Benjamin Rivera, is charged with tampering with the case. He is accused of helping Balboa move his body to a bathtub and then later to a storage unit, according to FOX 26.

In court records, the Harris County District Attorney’s Office accuses Balboa of killing Samuel by hitting him with a “blunt object,” the report said.

A third suspect, identified as Dylan Walker, 27, is also facing charges of tampering after allegedly helping Balboa transfer the boy’s body from the storage unit to the motel room, according to the report.

Security camera footage shows a man and a woman pulling a plastic container into the motel room around 6 p.m. 3.30, Houston’s KHOU-TV reported. Walker later called authorities and told them where the body could be found, the report said.

Prosecutors have recommended that Balboa be denied bail in the case, FOX 26 reported.

Both Rivera and Walker are free of bonds until further lawsuits are available, KHOU-TV reported.