Samsung is making a vertical TV for all your Instagram Stories 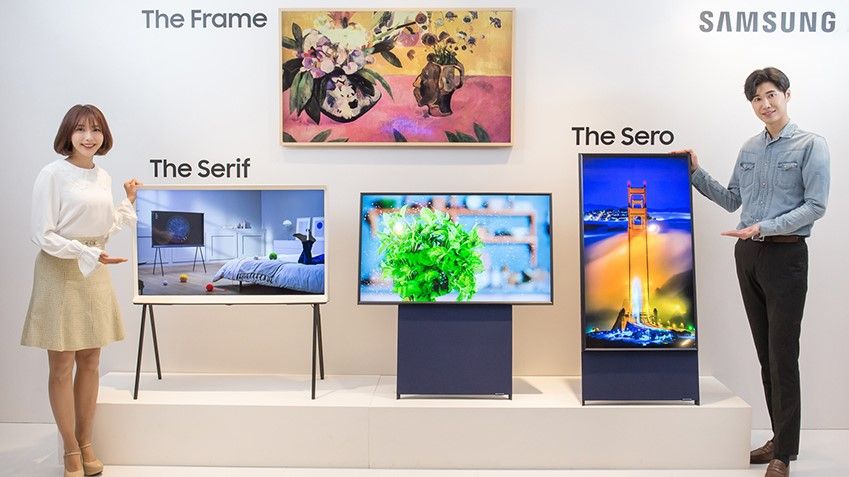 Continuing the trend of creating new form factor screens, Samsung has announced a new TV for the South Korean market called 'The Sero' that can swivel to display videos vertically, similar to how you watch content on your phone.

The Sero, a close cousin to Samsung's Serif and The Frame TVs, will be part of the manufacturer's 2019 Samsung TV lineup and will also use a quantum dot screen similar to the ones we've seen in its other QLED TV series.

According to the specs provided by Samsung, the TV is 43-inches across from corner-to-corner and features 4.1-channel audio through its 60w speakers.

The Sero will also include Bixby.

Admittedly, even to us the idea of ​​a vertical TV sounds a bit laughable – especially considering the TV's eye-watering price tag.

And yet, while Samsung is really taking vertical screens to their limit, other tech companies are behind the idea of ​​smaller vertical screens. Just look at the Facebook Portal, a Google Home Hub type display that connects you with friends and family members on Facebook.

Whether vertical screens will take off of the computing world remains to be seen, but you can't blame Samsung for not trying.