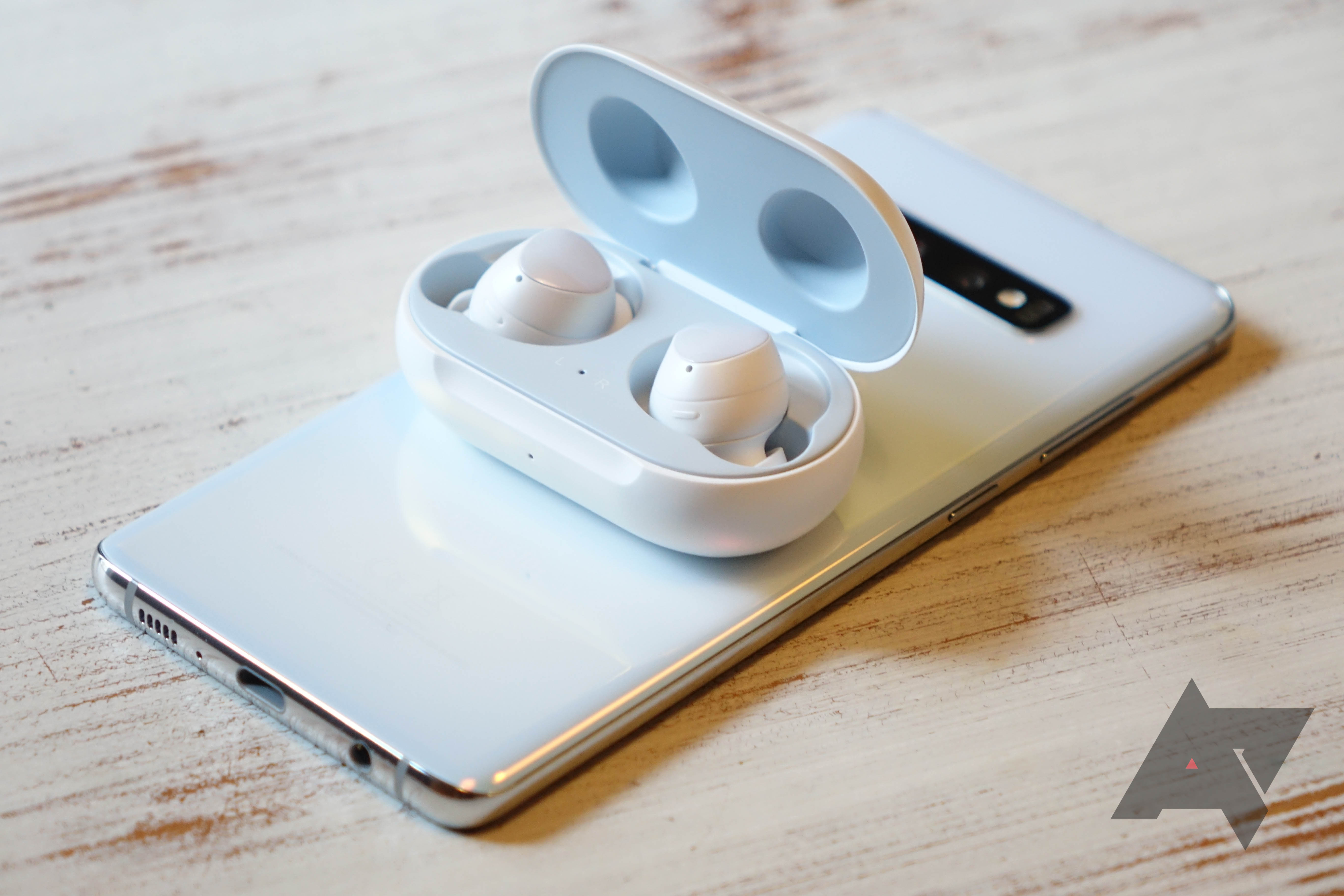 Samsung unveiled the Galaxy Buds Live, its latest pair of wireless earphones, back in August. We were big fans of Buds Live and their unique designs, but not everyone likes legumes. Now it looks like the company’s next pair of Galaxy Buds will bring back to the traditional in-ear form factor – as well as some smart upgrades below the surface.

A new report indicates that the next generation of Galaxy Buds will follow in the footsteps of Galaxy Buds and Buds + with a similar sealed in-ear design. Like Buds Live, the new knobs will offer active noise reduction, but due to the design differences, it should sound better and block noise more efficiently. There will also be improvements in sound quality along with a much better ambient condition to allow outside sounds to come loud and clear.

While the exact release date for Samsung’s next-generation earphones is not unknown at this time, rumors point to a simultaneous debut with the Galaxy S21 series early next year. Galaxy Buds + was unveiled at the company’s Unpacked event at the same time as the S20 series, so it looks like we’ll see a similar thing happen again.

Galaxy Bud’s “Beyond” is reportedly one of the product names thrown around for the upgraded buds. Whatever name Samsung ends up marketing the new Galaxy Buds under, it sounds like they will definitely deliver some welcome upgrades when it comes to the audio experience.