Samsung can ditch physical buttons for the Galaxy Note 10 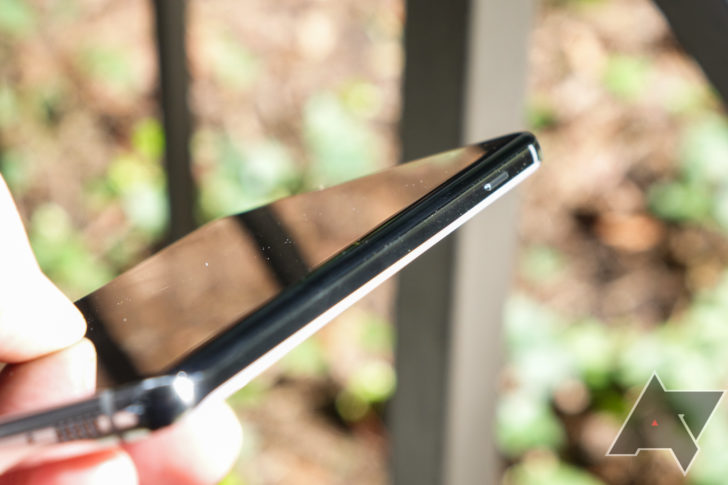 Samsung has stood firm against the tendency to remove the headphone jack from smartphones, but it may be on the brink to dodge some other important pieces of its next flagship device. Twitching points to the Galaxy Note 10 as one of Samsung's first buttonless phones with no physical volume or power buttons. A potential upside down: No Bixby button, either.

The report comes from ETNews and is very speculative and cites various unnamed industrial sources. Samsung has reportedly looked at companies like NDT to deliver a pressure-sensitive module that could recognize presses on a phone without physical buttons. It seems that HTC did something similar to U1

This would be a turn for Samsung, which added an extra button to Bixby a few generations ago. Adding buttons is rarely necessary, but does it remove all of them? There are many ways to turn on a good thing when you remove buttons that we learned from HTC. If this is legitimate, Samsung may not even wait for note 10 to reveal design tweak. ETNews suggests that the upcoming midfield Galaxy A90 could debut with a buttonless design as soon as next month. Nothing is certain yet, but your future can be scarce.