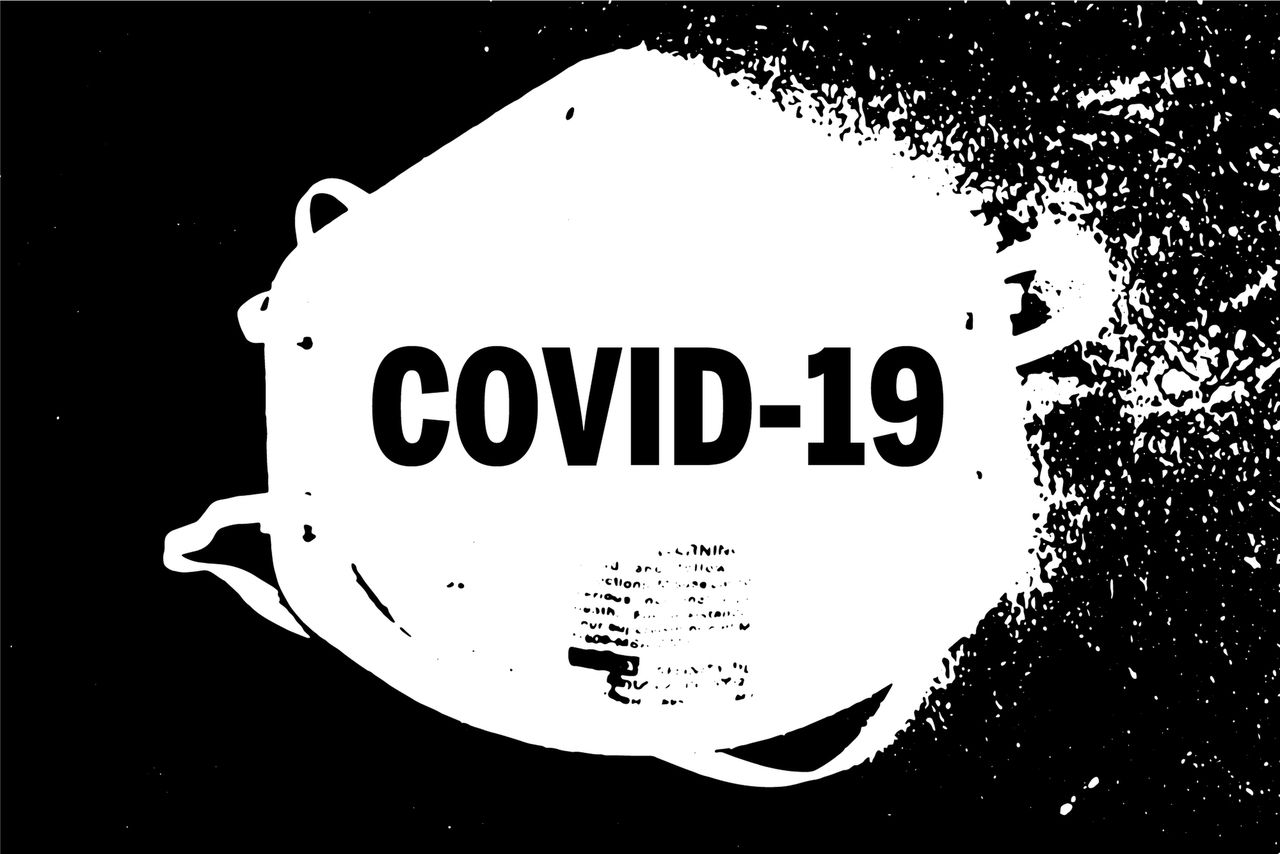 Oregon has imposed a $ 126,749 fine at a Salem gym that has repeatedly refused to close in violation of coronavirus restrictions, the largest fine the state has issued for coronavirus workplace violations to date.

The Oregon Occupational Safety and Health (Oregon OSHA) announced Tuesday that it had issued the fine to Capitol Racquet Sports for intentionally refusing to comply with state health orders at one of its Courthouse Club Fitness locations in Salem.

The Courthouse Club did not immediately respond to a request for comment Tuesday. The gym has 30 days to decide whether to appeal the fine. It appealed prior sanctions.

; for COVID-19 proliferation have not been allowed to conduct indoor operations since late November under Kate Kate Brown’s new framework for COVID-19 restrictions. The new rules came after Brown ordered fitness centers to shut down completely for two weeks in early November in an attempt to curb the spread of the virus.

Oregon OSHA issued Courthouse Club Fitness four sanctions totaling $ 90,000 in November to continue operating its facilities during Brown’s two-week freeze. The state issued the heavy fines after the gym continued to operate, even after Oregon OSHA sent red alert notices requiring companies to discontinue all actions that violate public safety rules. The state issued citations to four Courthouse Club facilities, and the company appealed to them all.

Oregon OSHA conducted another inspection at one of the same four facilities on Dec. 9 in response to several complaints and found again that the Courthouse Club Fitness intentionally disregarded public health orders and state notices to close the facility. This led the Agency to issue its maximum permissible fine to the gym.

However, it is unclear whether the state can or will force the gym to close.

“We understand that this employer is trying to do a number of things to protect employees without shutting down, but that does not allow them to replace their sentence instead of the public health authorities,” Oregon OSHA Administrator Michael Wood said in a statement. .

While a handful of vocal protesters have made headlines for refusing to follow state public health orders, the vast majority of businesses appear to comply with Oregon’s restrictions and closure orders.

During the pandemic, Oregon OSHA also rarely issued fines and citations to companies that do not comply with coronavirus restrictions but instead focus on education.

Since the onset of the pandemic, Oregon OSHA has issued 12 referrals to employers for deliberately disregarding COVID-19 health restrictions. In eight of these cases, employers continued to disregard these restrictions, even after receiving red alert notices.

“It is our expectation that employers follow well-founded health regulations that are directly intended to protect workers from a real danger,” Wood said. “And while we have been able to use commitment and training to address most COVID-19 complaints involving employers, we will also continue to bring our enforcement tools to bear as needed.”