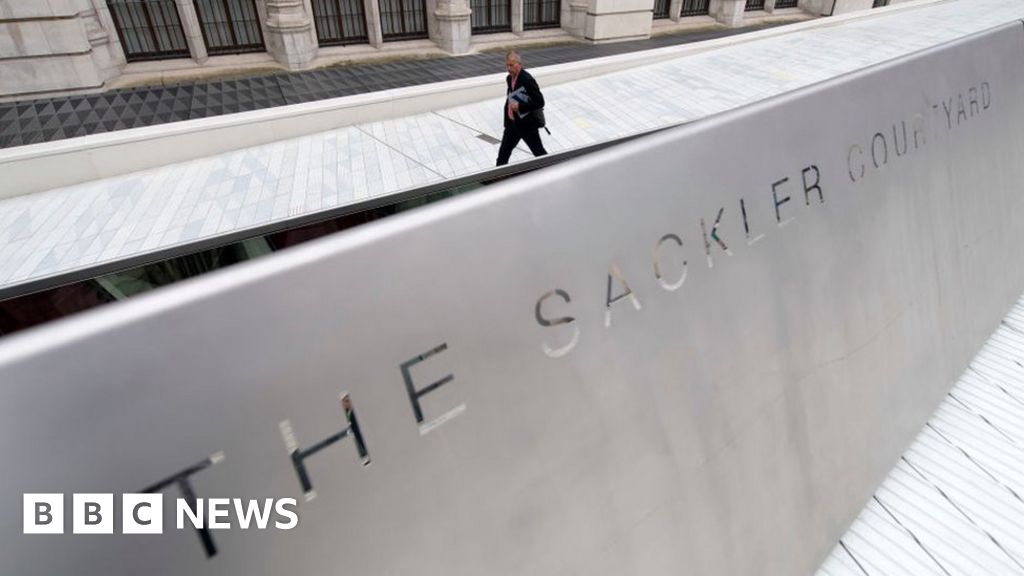 The wealthy Sackler family is facing new charges it fraudulently transferred money from Purdue Pharma, the firm it owns that makes opioid painkillers.

In a lawsuit, New York's Attorney General said she will recover "billions of dollars" that were "fraudulently conveyed" from the firm to the dynasty.

Purdue is facing thousands of lawsuits on how it marketed OxyContin, but only a handful have named the Sacklers

Purdue and the Sacklers vigorously deny the allegations, a spokesman said.

A spokesperson for the Sackler family said: "Expanding this baseless lawsuit to include former directors of Purdue Pharma is a misguided attempt to place blame where it does not belong to a complex public health crisis.

The family "strongly denies the allegations and will" vigorously defend against them. "

The lawsuit claims that money was transferred from Purdue Pharma to private or Offshore accounts managed by members of the Sacklers in order to protect the funds from litigation.

The Sackler family is worth $ 1

3bn according to Forbes magazine and have made millions of dollars worth of donations to the arts, education and science, mainly in the US and the UK.

Dame Theresa Sackler, who is named in the lawsuit, is a trustee of the V&A in London which has a courtyard named after the family.

However, the Sackler Trust has now released new charitable donations in the UK. It is a decision by the National Portrait Gallery to give up a grant from the Trust.

Other organizations also have Sackler money, including the Tate.

The New York Attorney General Letitia filed the lawsuit against Purdue Pharma last August, claiming that it oversold the benefits of OxyContin and failed to adequately address the potential risks of taking the drug, which include serious abuse and death.

That lawsuit has now been amended to include the Sacklers, many of whom were directors of Purdue.