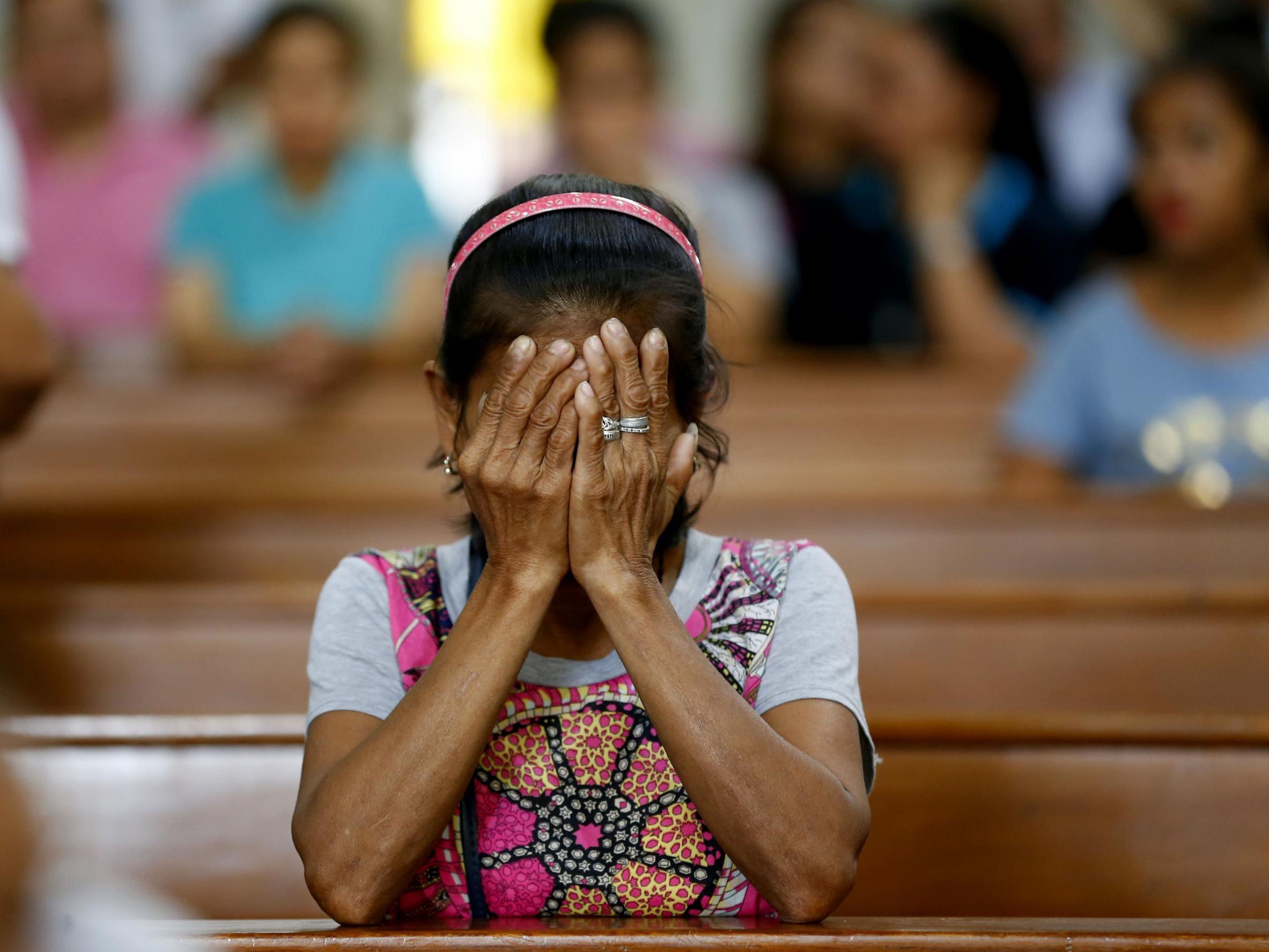 A former police officer, who watched the bloodiest years of the Philippines war on drugs on Thursday, fired on the fact that a 3-year-old girl was killed by police by a 3-year-old girl in a sting operation and said the world was not perfect and s ** t happens. "

Ronald Split Rosa, a senator who once led to the crash, killing thousands of the poorest drug addicts and peddlers in the cities, said" security damage "was inevitable in police operations and referred to Sunday's killing of toddlers Myka Ulpina In a province near Manila

Police said the girl was being used as a human shield by her father, a suspected drug trafficking who opened fire on them as they tried to arrest him, the girl's mother rejected the version of events.

"We live in an imperfect world," said sharing Rosa to a press conference.

"Will a police officer shoot a child? Never because they also have children. But it happens during surgery."