Rose Byrne starred in ‘They Are Us’, drama about Christchuch Shooting 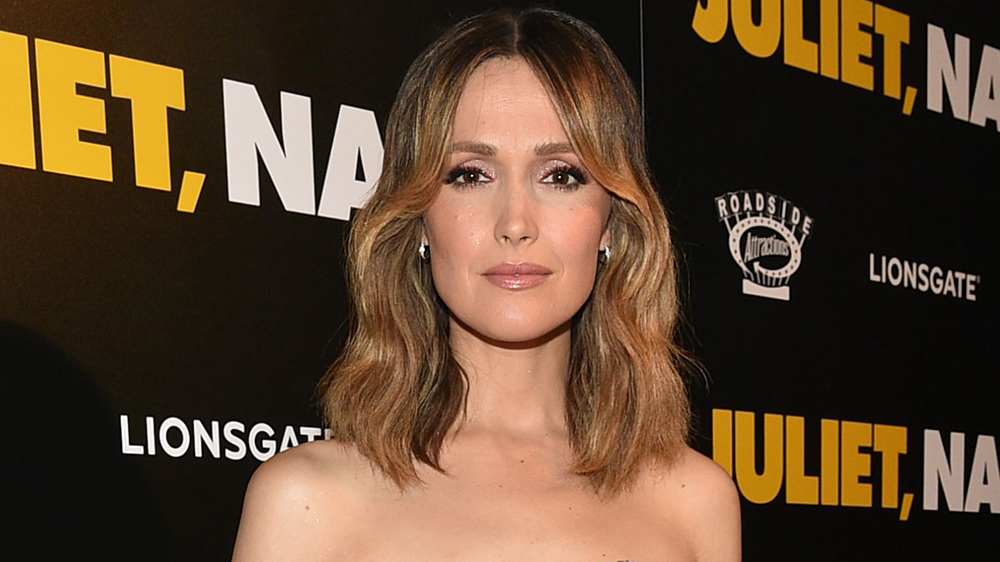 Rose Byrne will star in “They Are Us”, a new drama about the aftermath of the Christchurch attacks on New Zealand’s Muslim community, which will be written and directed by Andrew Niccol.

FilmNation Entertainment, the company behind “Late Night” and “Arrival”, will unveil the project to international buyers at the upcoming Cannes Virtual Market with CAA Media Finance sending it to domestic and worldwide distributors.

Byrne will play New Zealand’s Prime Minister Jacinda Ardern. The film is described as “… an inspiring story of the young leader’s reaction to the tragic events and remarkable achievements of her government and citizens who gathered behind her message of compassion and unity to ban assault rifles in New Zealand.”

The title, “They Are Us,” comes from a speech Ardern gave about the victims of the attack. The manuscript was developed in consultation with several members of the mosques affected by the tragedy. The mass shootings took place at mosques during the Friday prayer on March 15, 2019, where a lone shooter killed 51 people and wounded 40.

“‘They are us’ is not so much about the attack, but the response to the attack,” said Niccol. “How an unprecedented act of hatred was overcome by an outpouring of love and support. The film addresses our common humanity, which is why I think “It will speak to people all over the world. It is an example of how we should react when there is an attack on our fellow human beings.”

The film is produced by Ayman Jamal, Stewart Till, Niccol and Philippa Campbell. Production takes place in New Zealand.

Niccol, a New Zealand-born screenwriter and filmmaker, wrote the screenplay for “The Truman Show” and wrote and directed “Gattaca.” Byrne’s credits include “Bridesmaids,” “Neighbors,” and “Sneaky.” Then she appears in Apple TV’s “Physical.”

“We are excited to bring this inspiring true story to market for the positive impact, even in the darkest moments, a strong leader can have on the lives of their constituents as they work from a place of compassion, love and an unwavering conviction. what is right. Said Glen Basner, CEO of FilmNation.

Niccol is rejected by the CAA; Byrne is rehearsed by CAA and RGM Artists.