Romney: The Mueller report did not show obstruction, "I don't think persecution is the right way to go" 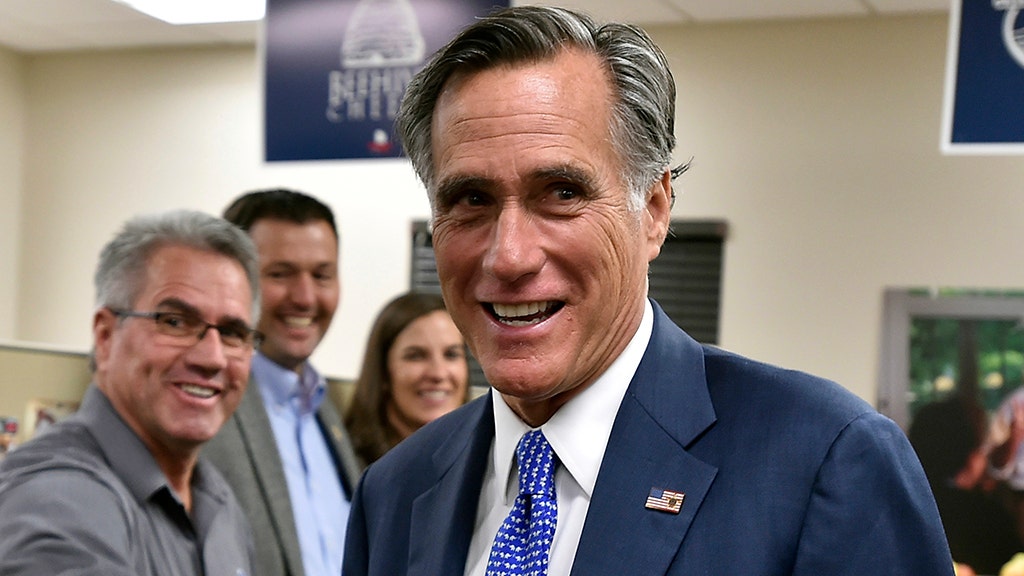 Soon after the rope. Justin Amash, R-Mich., Opposed the GOP consensus by claiming President Trump committed "illegal behavior" in the form of justice, another known trumpet critic took the opposite position.

Sen. Mitt Romney, R-Utah, acknowledged that while he has called Trump out when he considers it appropriate, he does not believe in the Mueller report that provided evidence supporting the lifting of the president.

"I just don't think there is the full element you need to prove an obstruction of lawsuits," Romney told Jake Tapper at CNN's EU state Sunday, while acknowledging that "everyone reaches their own conclusion."

Romney still said he was "concerned about it," but did not feel that the allegations in the report were enough to rise to the standard of an obstacle.

Romney specifically pointed to the element of intent that is required as part of an obstruction fee. He said that the lack of an underlying crime ̵

1; like any conspiracy between the Trump campaign and Russia – makes it difficult to show that Trump's actions were based on a corrupt intention to cover something.

Amash made the opposite theory in a Saturday Twitter thread and said he read the report and that "President Trump has engaged in illegal behavior "Romney said that while he has" respect for Amash, he disagrees with his conclusion.