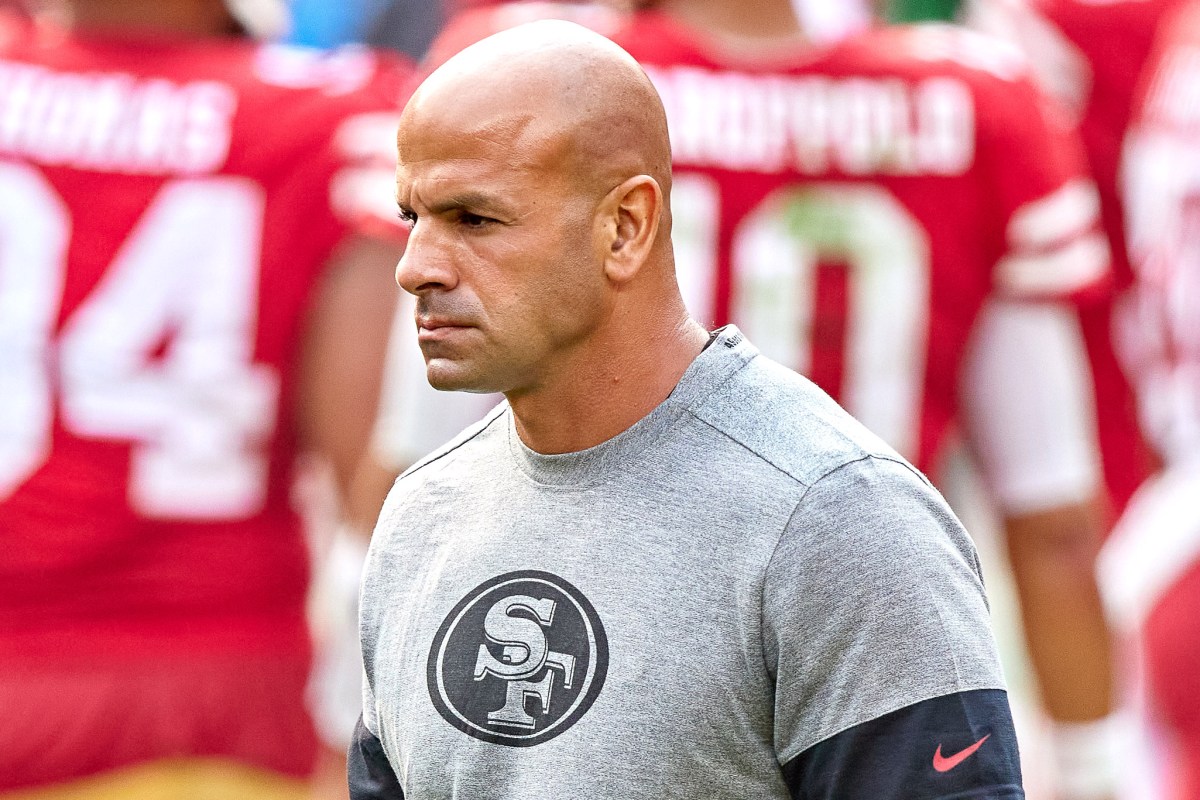 The Jets have reset their first finalist.

The team brings 49ers defense coordinator Robert Saleh to another interview Tuesday, according to the NFL network. The Jets spoke to Saleh almost on Friday. Now he will meet with the Jets brass in person at Florham Park as the team narrows its search.

Saleh, 41, is a popular coach in this hiring cycle. He has interviewed the lions, jaguars, falcons and chargers in addition to the jets. He is considered by some to be a top candidate in Detroit.

Can the Kansas City Chiefs keep getting so lucky?