Robert Friend, one of last original Tuskegee Airmen, dead at 99 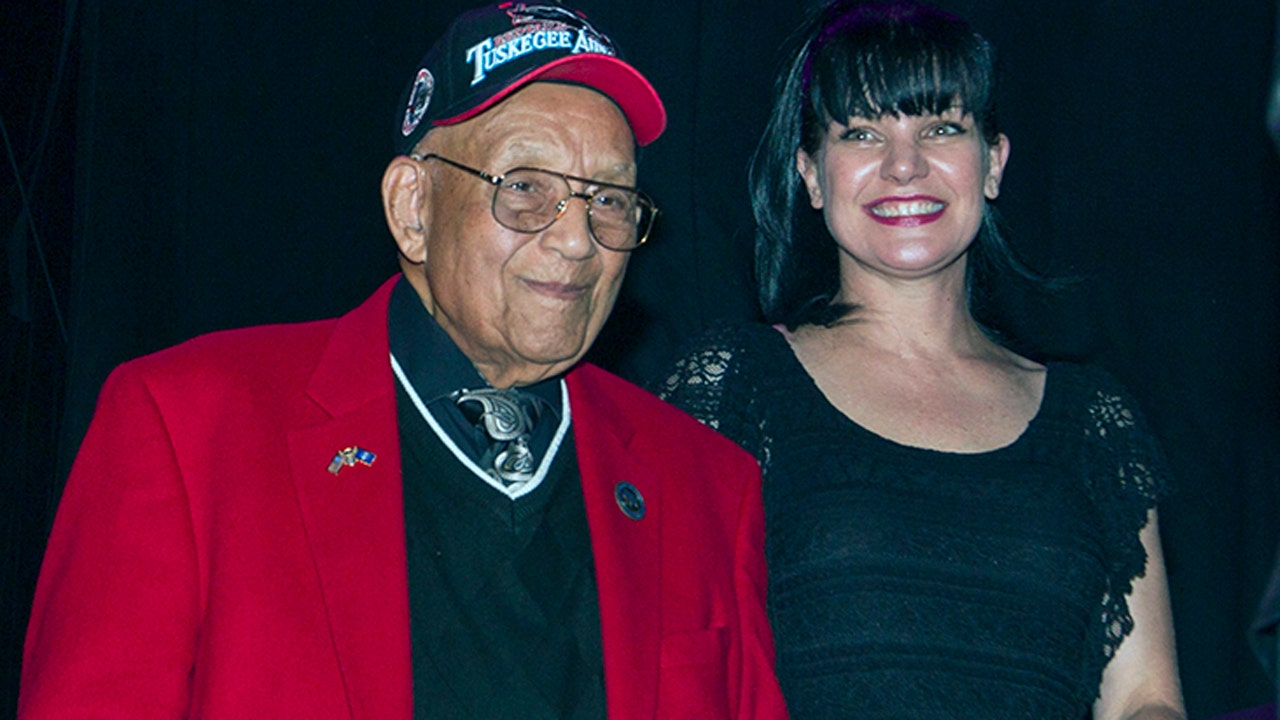 Robert Friend, who has 142 combat missions in World War II as a member of the famed Tuskegee Airmen, died Friday. He was 99.

Friend's daughter, Karen Friend Crumlich, told the Desert Sun newspaper her father died at a hospital in Long Beach, Calif. The cause of death was not disclosed.

"My dad was my hero. He was always there for me and at the end, I wanted to be there for him," she told the outlet. "He passed with family and friends around him with love and affection. He is truly a National Treasure that I will carry in my heart. I promise to keep his legacy alive by counting his story to anyone who wants to hear it." 19659004] Lt. Col. Bob Friend, a Tuskegee Airman, stands on stage with Pauley Perrette's actress during a benefit concert at The House of Blues in Los Angeles in 201

Lt. Col. Bob Friend, in Intermediate Airman, stands on stage with actress Pauley Perrette during a benefit concert at The House of Blues in Los Angeles in 2013. (Photo by Paul A. Hebert / Invision / AP, File)

Friend was born in Columbia, S.C., on Feb. 29, 1920. During his time with the Tuskegee "Red Tails," as the group was then called, served as a wingman for the unit's commander, Benjamin O. Davis, who went on to become the Air Force's first African-American general

The Tuskegee program, which trained pilots, navigators and ground crews, was created by the military after the NAACP started challenging policies barring black people from flying military aircraft.

"I never felt that I was doing anything but American doing a job," Friend told the Sun Sun in 2017.

Friend spent 28 years in the Air Force, serving in the Korean and Vietnam wars. He also worked on space launch vehicles and served as a foreign technology program director before retiring as a lieutenant colonel and forming his own aerospace company.