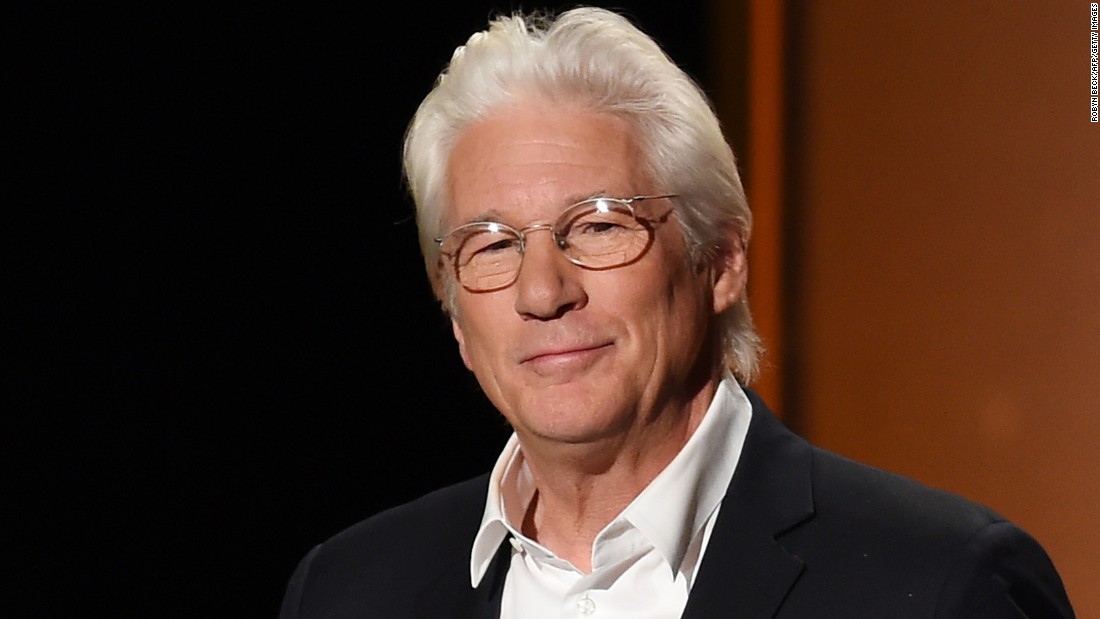 A representative of the 69-year-old actor told CNN Monday that Gere and his wife, Alejandra Silva, 35, welcomed a baby boy. Further details on date and name were not provided.

This is the first child of the couple, but they both have children from past relationships. Gere has a 19-year-old son from his marriage to Carey Lowell, and Silva has a son with her former husband, Govind Friedland.

Gere and Silva got married last year after dating since 2015, shortly after completing her divorce.

Silva is originally from Spain and her father is Ignacio Silva, former Vice President of Real Madrid Football Club.

In September, Silva sent a picture of herself with Gere visiting the Dalai Lama. Gere is a Buddhist and a long-standing friend of Tibet's exiled spiritual leader.

Gere was also married to supermodel Cindy Crawford, from 1991 to 1995.