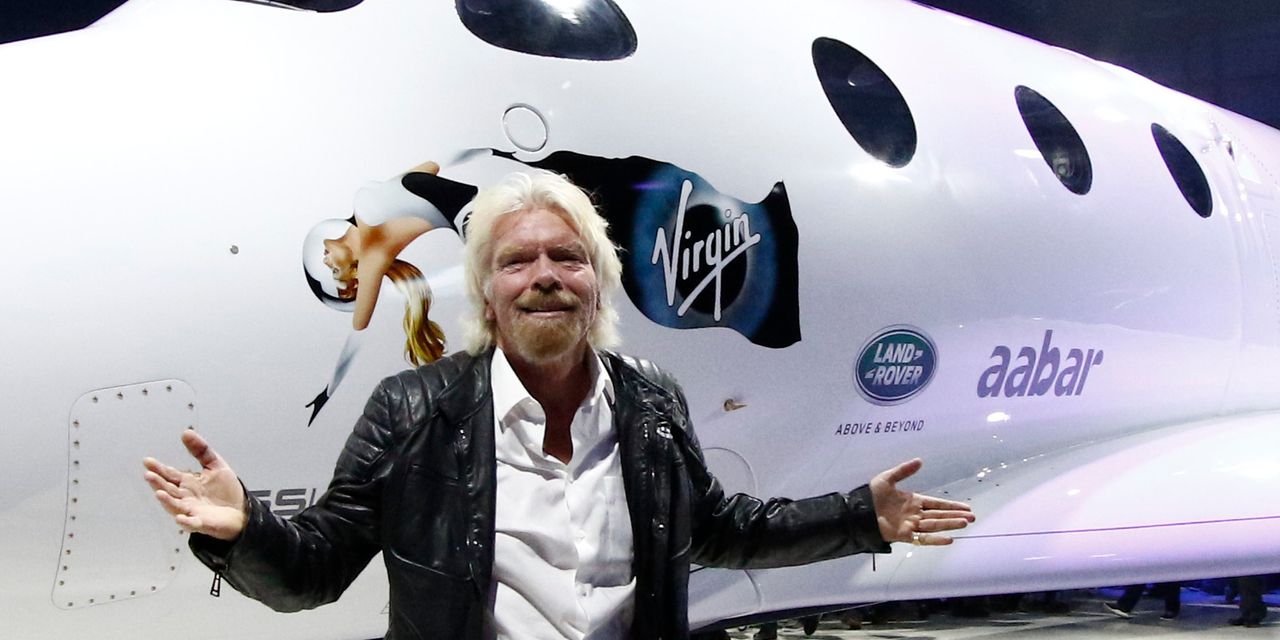 Social Capital Hedosophia Holdings Corp., a special-purpose acquisition company, or SPAC, is planning to invest roughly $ 800 million. a virgin galactic for a 49% stake, according to people familiar with the matter.