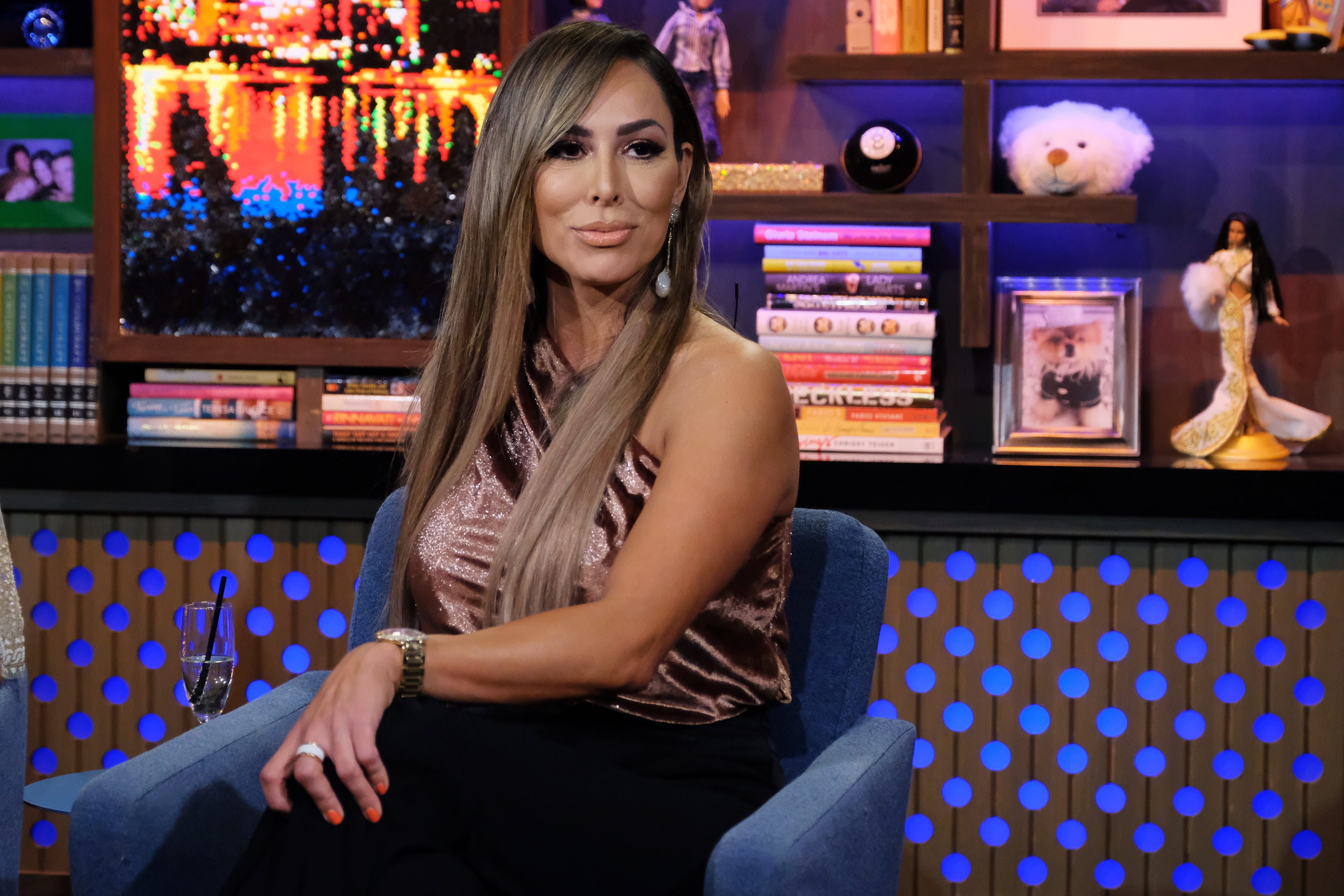 Kelly Dodd confirmed her departure from “The Real Housewives of Orange County” on Wednesday as the reality TV series went through shakes.

Also not returning to the franchise are cast members Braunwyn Windham-Burke and Elizabeth Lyn-Vargas. Meanwhile, Bravo confirmed to Fox News that former “RHOC” star Heather Dubrow would rejoin the cast for season 16.

Dodd told Fox News on Wednesday that she wishes Dubrow “success” despite there being friction between two of them from previous seasons.

“Good for her !! I wish her and the show nothing but success …” said Dodd.

Dubrow left the franchise in 2017 after five seasons. So far, she will be working with other “RHOC” stars Shannon Beador, Gina Kirschenheiter and Emily Simpson.

Earlier Wednesday, Dodd said on social media: “The last five years have been an amazing experience. The next five years will be even better. I am so grateful for all the love and support and so excited for the future.”

Windham-Burke, who joined “RHOC” in season 14, told People magazine, “I’m incredibly sorry I could not come back to ‘The Real Housewives of Orange County’ next year. I loved every moment of being a housewife and am so proud of my time on the show – the good, the bad and in between. It feels revolutionary to say, but I was able to get sober and stay sober on reality TV. “

She added how proud she is to have been on the Bravo show and become “the first gay housewife in the franchise’s history.”

And Vargas wrote a long tribute Instagram, “I would like to thank NBCUniversal and Evolution Media as well as all the producers, the film crew, the staff and my manager @sirdavidweintraub for the opportunity to participate in season 15 of The Real Housewives of Orange County.”

Meanwhile, Dubrow talked about her return in her podcast, “Heather Dubrow’s World.”

“Honestly, a year ago or two years ago I might have said no ‘… Timing is a big deal, but by the time I left, the culture of the show had changed a bit since I joined the show, ” she said. “I think we could agree on that. I was not happy and I think it was a good mutual decision that maybe my time on the show was over.”

Dubrow added: “Now things are a little different, aren’t they? My family is somewhere else, my kids are a little older, [coronavirus] pandemic has kind of given me a different perspective on things. Then I started thinking, ‘OK, how many times do you get back and try something again?’ “