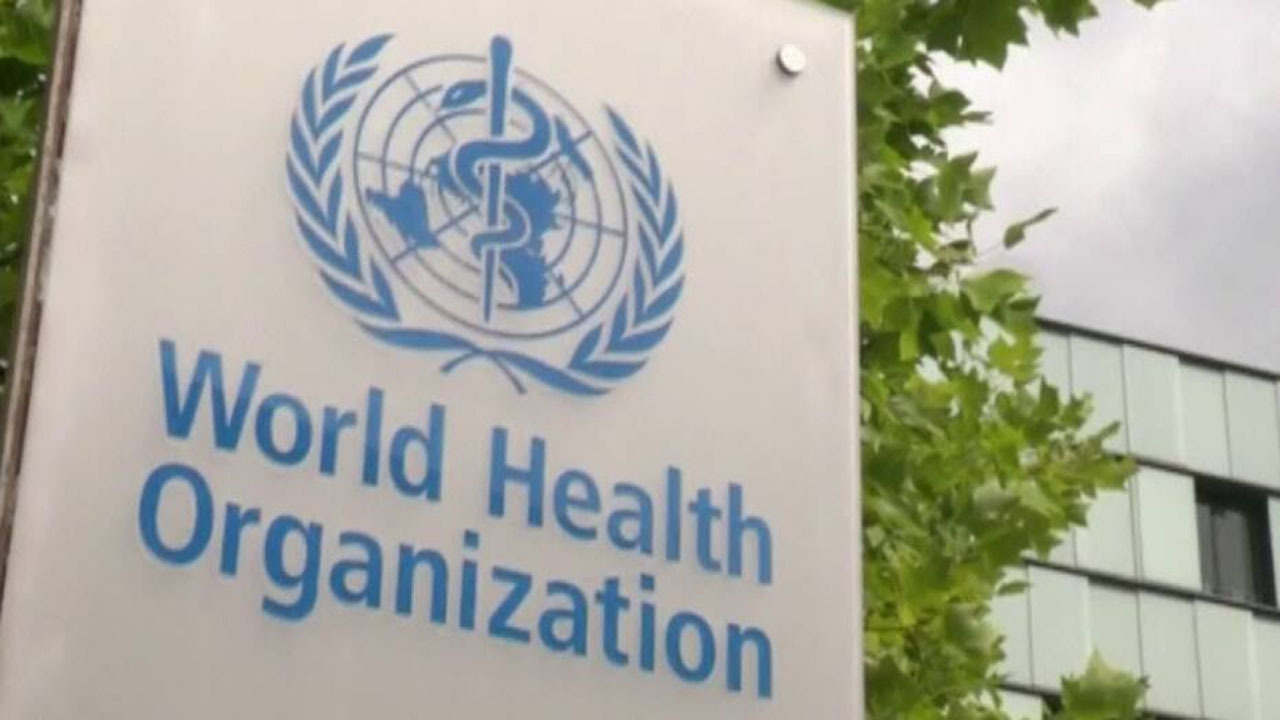 A year into a global pandemic, there has been no credible investigation into how it began, according to an international group of more than 20 researchers who have released an open letter accusing the Chinese government and drawing the indignation of China’s foreign ministry.

“It is really unfortunate that the Chinese Foreign Ministry, instead of addressing the very serious concerns raised in our open letter, has decided to attack our group of experts who raise only fundamental questions about the origin of COVID. -1

Metzel and the researchers called for changes in the World Health Organization to allow for a complete, independent study of the virus’ origin. If not, they said the countries should launch a study separate from the WHO.

“Critical records and biological samples that could provide significant insight into pandemic origins remain inaccessible,” the researchers wrote in their open letter. “The best remaining alternative would be for governments seeking a full and credible investigation into the origins of the pandemic to meet to develop a new and independent process of China’s cooperation, if possible but without it, if not.”

Fox News asked State Department spokesman Ned Price if the administration supports an external investigation. Price said the United States wanted reforms in the WHO and called on the organization to start the next phase of its investigation immediately.

“We believe the WHO has great potential. It has great value,” Price said. “There is believed to be another phase of this investigation and we encourage this phase to begin without further delay.”

Last week, the WHO published a report from a joint international and Chinese government inquiry. It found that the virus had probably jumped from bats to another animal and then to humans. It also claimed that the theory that it had been leaked from the Wuhan Institute of Virology was unlikely.

“No solid justification is given for why a ‘laboratory-related accident’ … should be considered ‘extremely unlikely’,” according to the researchers’ letter. “It is unclear at best whether the Chinese joint study team members were free to express their fair assessment of all hypotheses in the presence of Chinese government proponents.”

It is also unclear whether the US government and its allies can successfully change the WHO and ensure loyal cooperation from the Chinese government.

“The Chinese government’s first instinct is not openness and transparency. It covers,” Metzel said. “A year after this terrible pandemic began, there is no process in place to thoroughly investigate the origins of the pandemic that was supposed to scare everyone.”