Resale bots captured the PlayStation 5 sales day in the US, Europe 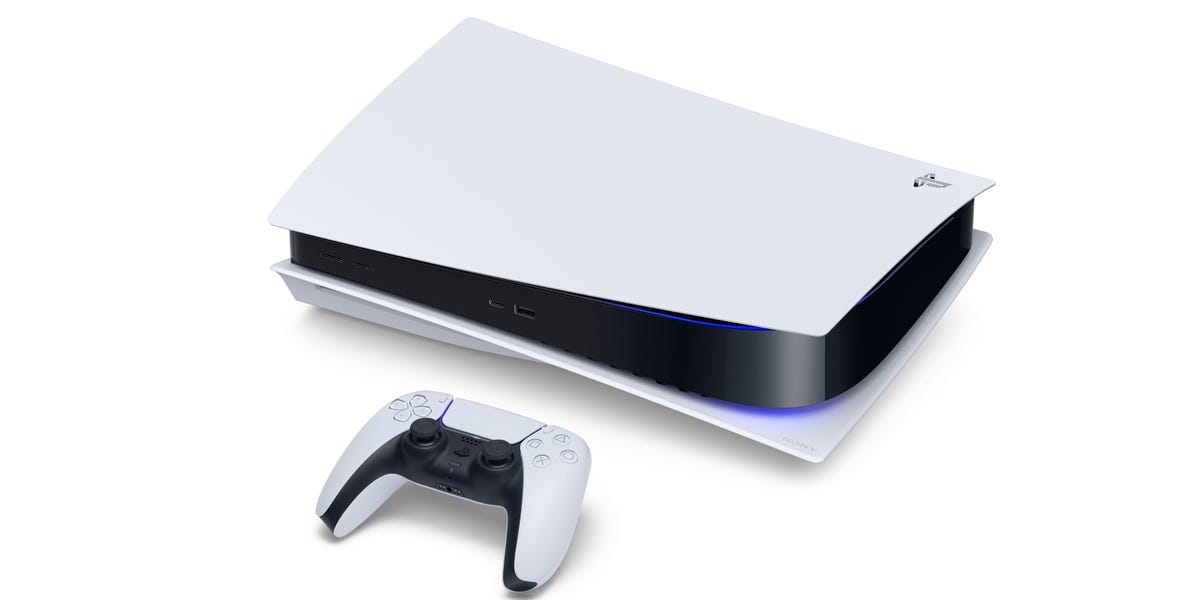 After months of anticipation, Sony̵

Thursday marked the second and final wave of launches for Sony’s new gaming console, which included the critical PlayStation markets in Europe and the UK.

Due to the pandemic, millions of people turned to digital storefronts to buy the new console. But it proved impossible for many, just as it was in the US the week before: Customers tried and failed to order the PS5 through a number of retailers.

“All in all, I feel it would be easier to get one of Willy Wonka’s golden tickets,” a woman told the London Financial Times about her experience.

Meanwhile, retailers with thousands of members on the popular chat app Discord organized to buy as many PlayStation 5 consoles as possible for resale. “Our total number is 2,472 PS5 consoles across all our members,” a leader of such a UK-based group called CrepChiefNotify told Business Insider.

That’s in addition to “just under 1,000” PlayStation 5 pre-orders from back in September, when Sony originally opened sales, he said, meaning the group purchased nearly 3,500 consoles to sell to customers searching for the next-generation console.

How were they so successful? “We knew where we were going before they announced it,” said a CrepChiefNotify manager.

CrepChiefNotify, which has 12 employees, charges a subscription for access to its services, starting at £ 29.99 (~ $ 40) and going up to £ 399.99 (~ $ 530). Paying members gain access to a range of services aimed at facilitating the purchase of highly sought-after products that can be resold, often at a handsome profit.

A 33-year-old manager named Tom, who walks by the handle “Cibbers”, said his group competes with other such groups to see who can get the most out of, say, a new pair of Yeezys or PlayStation 5.

In addition to the core leadership group of 12, there are thousands of members, Tom said. The start-up subscription company is “just over a year” old.

Although the group’s background is in the sale of sneakers, its scope has been expanded during the coronavirus pandemic as consumer interests have shifted over the year. Hot tubs, for example, became a hot item at one point.

“During the first COVID-19 shutdown, we noticed a big shift in products that people bought,” he said. “The focus shifted to the most ridiculous things, like outdoor hot tubs. We noticed that these started selling in stores and reselling on eBay to make a profit. So our developer wrote some site monitoring software and we tracked the inventory on the pages. Selling hot tubs “Every time they pinged in stock, we would inform our members to buy it all.”

When Sony and Microsoft got ready for their big PlayStation and Xbox console launches in mid-November, the retailer team was also preparing. When UK retail stores were closed due to a new coronavirus lockout, Tom said his group “monitored all sites when they lost stock” and “ran bots for members for almost 100% guarantee of at least one PS5.”

In addition to monitoring retail sites, the group used the same type of software designed to circumvent waiting times, skip queues, and quickly buy high-demand items used to capture Yeezys and the latest Supreme drops: “bots” that can buy lasts faster than any human could.

“Bot developers have seen the demand for next-generation consoles increase,” Tom said, “and have shifted their focus from being sneaker-focused bots to multi-use bots for electronics.”

Read more: eBay has been ‘sleeping by the wheel’ in the sneaker category. Now a director is explaining how the platform overtakes competitors like StockX and GOAT

Given the high prices and steep learning curves of using bot, the group offers “bottling guidance and access to our internal bot slots” as part of its paid membership. Tom still said that the “vast majority” of his group members “actually bought manually” – without the help of a detail-breaking bot.

In other words, the kind of person who uses a bot is likely to be a full-time retailer rather than the average person trying to download a PlayStation 5 for personal use when they are in high demand. “Buying one only for a certain drop is pretty foolish,” he said, “because you’re probably failing.”

However, the payout can be huge if you are able to succeed.

“My bot came through,” a retailer said on Twitter with a photo of what appeared to be more than a dozen PlayStation 5 consoles. “Tell me who needs a # PS5 # Playstation5 If you have not made sure I sell both digital and disk.”

These selections are not wildly outside market value: Sneaker resale site StockX had the $ 500 model sold for only $ 900 cloudy as of Friday afternoon.

Meanwhile, it is unclear to the many people who could not buy a PlayStation 5 at launch when you can get one.

Sony is selling the new game console directly to consumers, but supply disruptions are sporadic. GameStop said it would have consoles available for sale in stores on

Black Friday
November 27, but the only guaranteed quantity is limited to two consoles per. Store. Walmart also offers sales on Black Friday, but the console will only be available through the online store again. Best Buy, meanwhile, has said they will not have any additional PlayStation 5 consoles for sale for the rest of the holiday season.

Do you have a tip? Contact Business Insider senior correspondent Ben Gilbert via email (bgilbert@businessinsider.com), or Twitter DM (@realbengilbert). We can keep sources anonymous. Use a non-device to reach out. Public relations places via e-mail only.