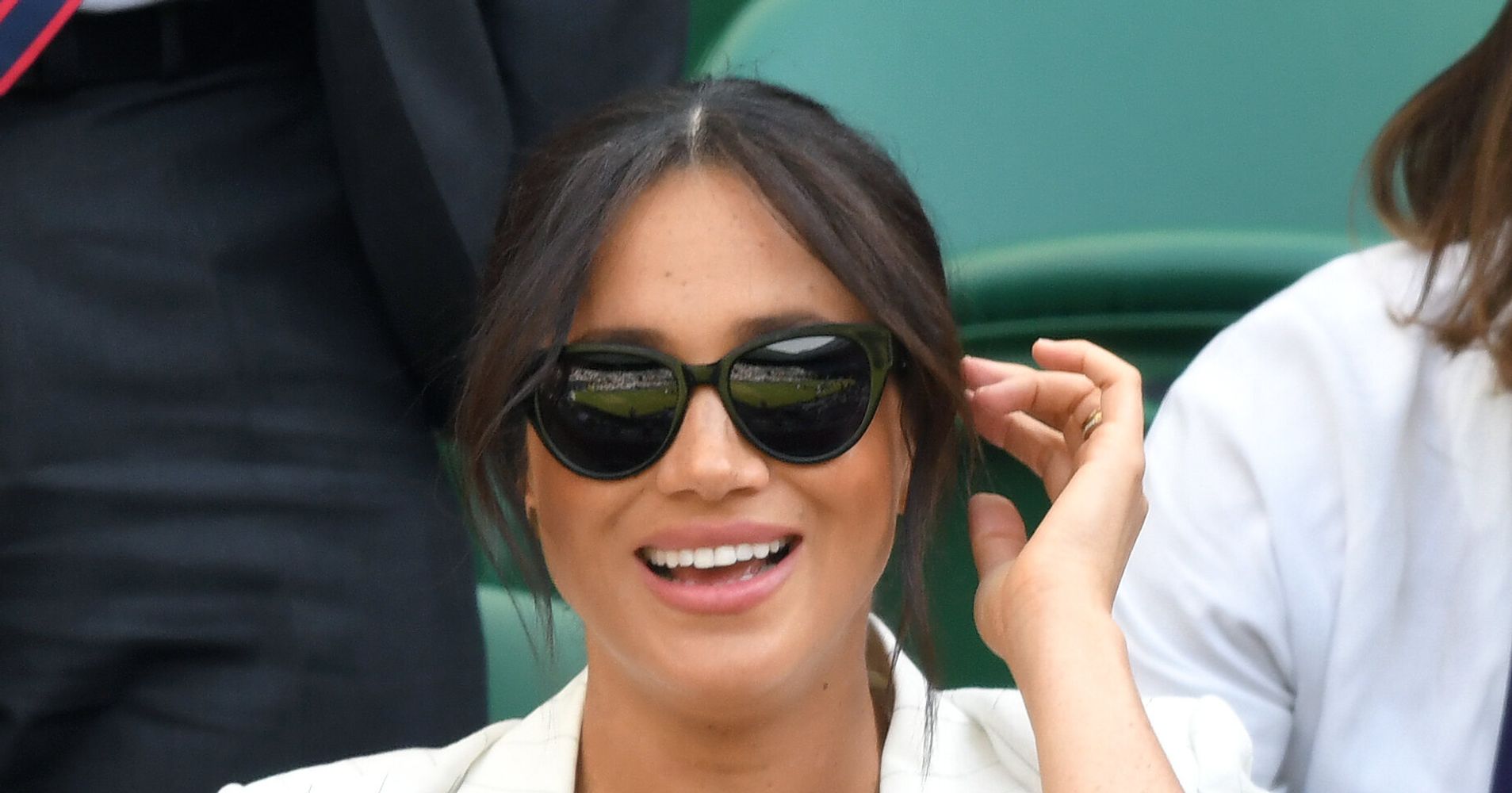 Meghan Markle retired with two of his friends to see pal Serena Williams playing at the Wimbledon tennis tournament last week – an outing that caused a bit of poor advertising for the royal.

During the battle, the security detail of the Duchess of Sussex caused a tiff by asking other spectators not to take pictures of her, or even photos in her direction.

Sally Jones, a former BBC reporter who was in the fight, was among those approached to the request. In an article, Jones wrote for The Telegraph, she said a member of Markle's security team dropped her on her shoulder and said, "Wouldn't you take pictures of the Duchess? She's here in private capacities."

1; not the Duchess. The incident made Jones criticize both Meghan and her husband, Prince Harry.

"No wonder there is a growing tide against Sussexes for their secret, high maintenance setting and diva-ish privacy demands when it suits them – despite the eye-catching, expensive taxpayer funded renovation of Frogmore Cottage," Wrote Jones and referred to the couple's new home.

She added that it was "irrational" to try to enforce a no-photo request "when displayed on a very public scene in the midst of a significant press package and thousands of spectators."

Below are pictures of security that stop a man who was supposedly self-elected with the court behind him as a background.

"If you want to be private, go back to America and live privately. It's pretty straightforward," he said, calling the incident "an absolute joke."

"If you go to Wimbledon in your free tickets in the Royal Box – the best seats in the house for nothing and you take your two [besties] … at that moment you are public people, "he said.

Members of the royal family usually do not take pictures with beginners during public engagements, and they are generally shy of being in selfies adoring fans would like. There are also some photographers whom the kings trust to capture private moments – such as Meghan and Harry's engagement and the recent baptism of their baby, Archie – with images later released to the public.

So, unlike "diva-like behavior," Meghan and her team at Wimbledon probably attempted to maintain the royal family tradition, as well as guard against a mob scene that would distract from the tennis match.

Subscribe to the HuffPosts Watching Royal's newsletter for all things Windsor (and beyond).

Help us tell more about the stories that matter to voices that are too often unheard of.