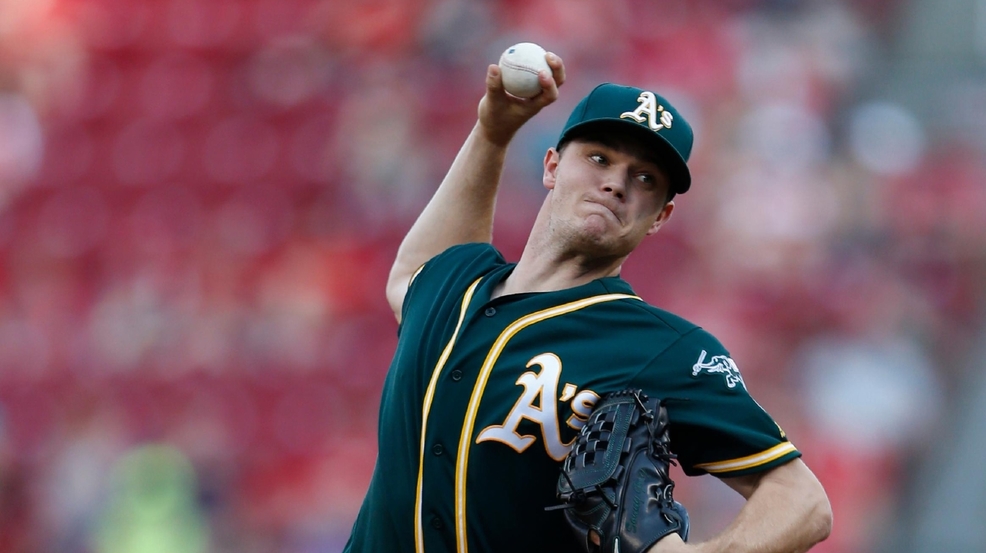 CINCINNATI (WKRC) – Reds may have added another starter.

Jon Heyman from Fancred and MLB Network reports that Reds and the New York Yankees are completing a deal that would bring right-handler Sonny Gray to Cincinnati in exchange for smaller league-spider Shed Long, a draft and possibly a third player.

The 29-year-old is apparently close to the new Reds pitching coach Derek Johnson. Gray pitched for Johnson while at Vanderbilt.

Red's roster will already look different in 2019, as the team acted as the starters Homer Bailey to Dodgers for outfielders Yasiel Puig and Matt Kemp, left-handed Alex Wood and infielder Kyle Farmer. Also to the Reds organization was Tanner Roark, which the team acted in exchange for Tanner Rainey.

Gray, Farmer and Roark would participate in a group of starters candidates who would also include right-handed Luis Castillo, Tyler Mahle and Anthony DeSclafani.