Rep. Max Rose sorry to constituents for not being able to protect them from Omar's rhetoric 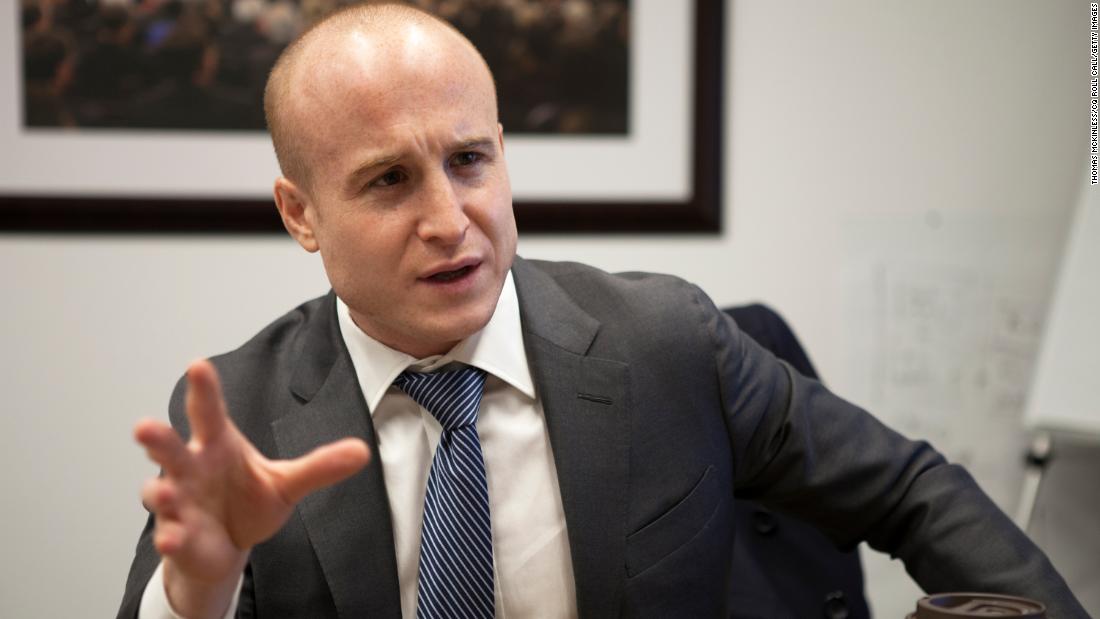 Rep. Max Rose, whose district encompasses Staten Island and part of Brooklyn, also pledged to a town hall Jewish Insider
Rose's remarks are the latest example of the new Democratic House over the US relationship with Israel and the influence of pro-Israel supporters on US foreign policy. Last month, Omar, who is one of the first Muslim women in Congress, apologized after she suggested money was behind politicians' support for Israel, and later generated controversy after she insinuated that pro-Israel groups were pushing "allegiance to a foreign country". . "

The comments were seen as trafficking in anti-Semitic stereotypes and were widely condemned on Capitol Hill by both Democrats and Republicans, with Rose saying at the time that the remarks were" deeply hurtful to Jews, including myself. " 1

"The first thing I did here is apologize that I couldn't protect us from it. That's the first thing I did, because this is about being being a leader, "Rose said at the event, which was organized by Council of Jewish Organizations of Staten Island.

He later said," I went on national TV, and I said that as a Jewish, Army combat veteran, here comments were deeply hurtful and offensive nd I have allegiance to the United States of America. "

An exchange between Rose and one of his constituents grew content when Rose was pressed about why he was recently accepted the freshman congresswoman's apology.

" You know why I did that ? Because I am an adult. That's why I did that. Because my goal was to continue the quiet and non-glamorous actions of coalition-building and trying to protect the people in this room from those comments being made, "Rose said.

Rose also said he agreed with House Democrats' decision to not remove Omar from the House Foreign Affairs Committee, but to remain "vigilant" in the Jewish community from those comments being made again.

"I'm going to continue working as hard as I can to he said. "That's what I owe you, irrespective of who you support, that's what I love every one of you."