Rep. Gohmert asks if federal agencies can change orbits around the earth and the moon 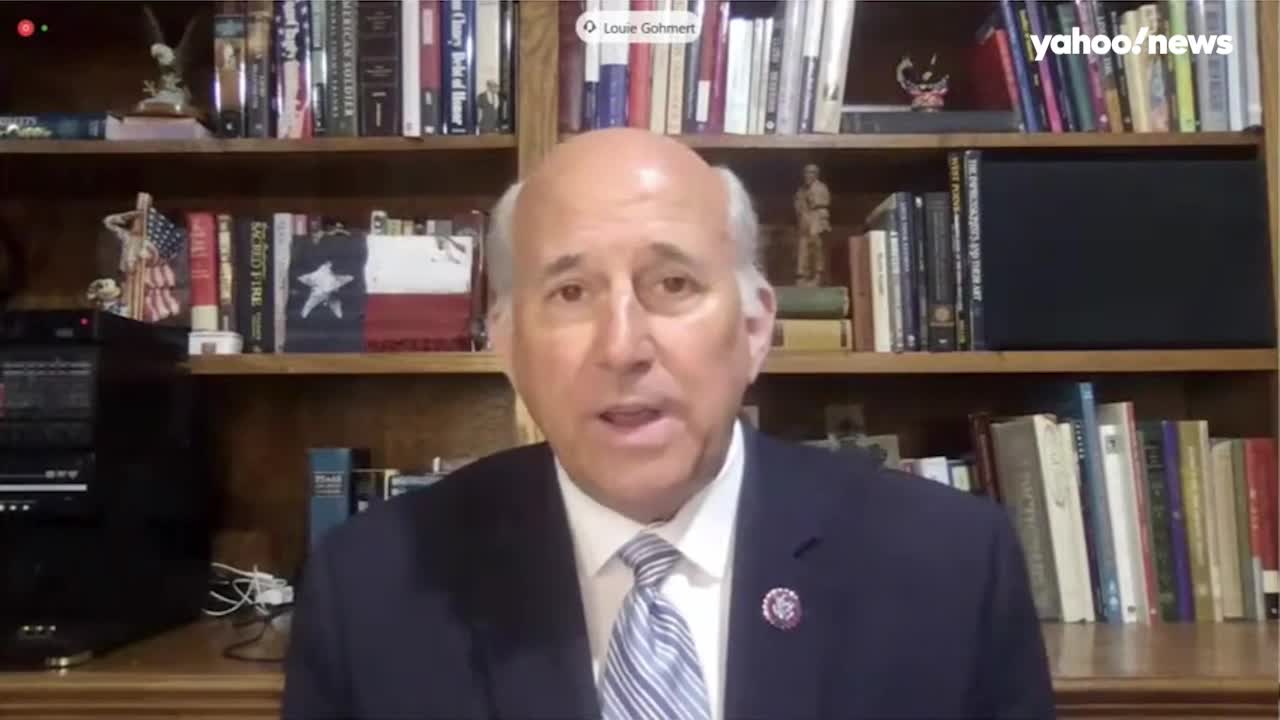 During the hearing of the House Committee on Natural Resources on Tuesday, the rep. Louie Gohmert, R-Texas, Jennifer Eberlien, a U.S. Forest Service official, on whether the Forest Service or the Bureau of Land Management could change the orbits of the Earth or the Moon to help combat climate change.

LOUIE GOHMERT: And I understand from what has been witnessed, Forest Service and BLM, that you would very much like to work on the issue of climate change. I was informed by the immediate former director of NASA that they have found that the moon’s orbit is changing a bit. And it is also the earth̵

7;s orbit around the sun. We know that there has been considerable solar activity.

And then is there anything the National Forest Service or BLM can do to change the course of the moon’s orbit or the earth’s orbit around the sun? It would, of course, have profound effects on our climate.

JENNIFER EBERLIEN: I’ll have to follow up on you, Mr Gohmert.

LOUIE GOHMERT: Yes, well, if you’re figuring out how to make that change in Forrest Service, I’d like to know.