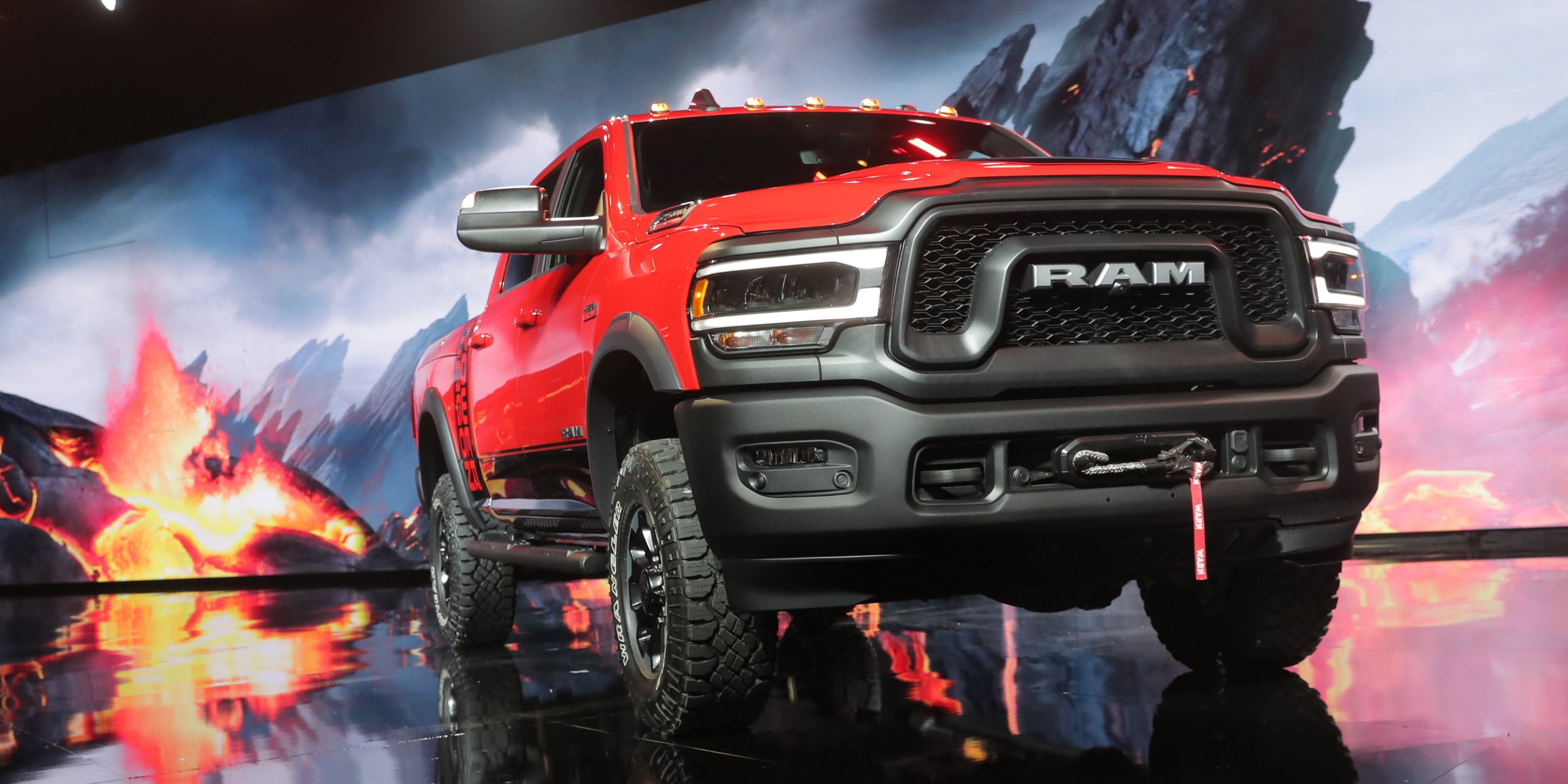 Fiat Chrysler has advanced talks with Renault about a deal that would combine major parts of their businesses, the Financial Times and The Wall Street Journal reported on Saturday.

A call-up would help the carriers better tackle the challenges facing automakers including sounder demand for new cars. There is no guarantee an agreement will be reached, but successful, it will come together quickly, the WSJ reported.

Fiat Chrysler may eventually join the Renault-Nissan-Mitsubishi Alliance that was first created in 1999 as the auto industry went through a period of major consolidation, according to the FT.

That's why in addition to this tie-in, Renault is looking for options for the alliance's future following the high-profile arrest and ousting last year of Nissan Chairman Carlos Ghosn on allegations of financial misconduct. The Japanese car manufacturer said earlier in May that it was on track to record its weakest annual profit since 2008 following the upheaval.

5.6 million in combined sales last year, according to the FT.

The alliance will meet for a board meeting on Wednesday, and its future is expected to be among the topics of discussion.

Read the full story on the Financial Times.