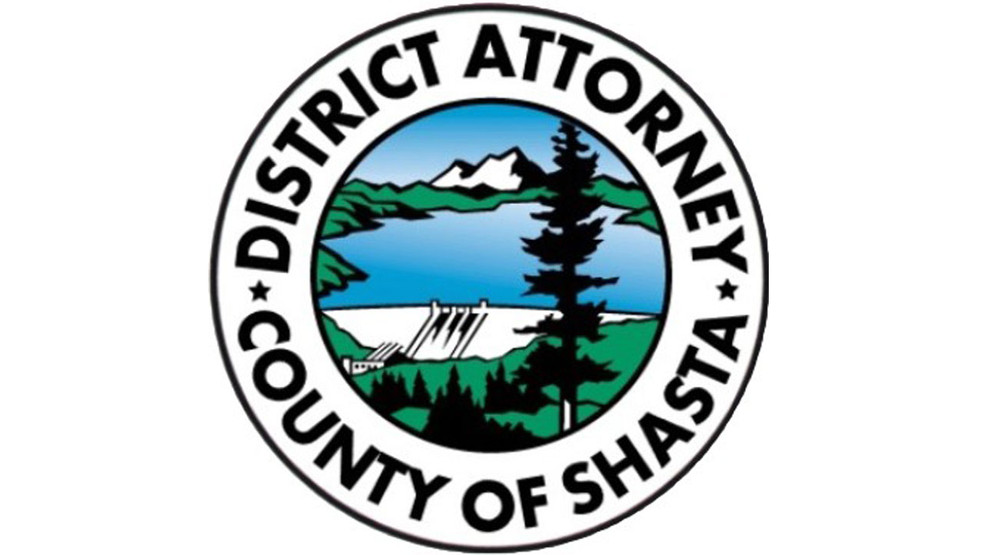 According to the Shasta County DA's Office, charges have been filed against Susan Ann Tancreto after an investigation revealed she was providing Botox, and other similar treatments, without a license, causing severe injury and significant facial deformations to some of her victims. .

The Shasta County DA's Office has also filed charges against Larry Richard Pyle M.D. after they say he was selling the Botox to Tancreto even though she was not authorized or allowed to buy or administer it.

Dr. Pyle is being charged with abetting in the unlicensed practice of medicine.

Based on the investigative reports from the California Department of Consumer Affairs-Division of Investigation and the U.S. Food and Drug Administration, after receiving a complaint, investigations revealed Tancreto was providing filler, Botox, and other similar treatments at Bellisima Salon & Day Spa in Redding as well as other locations.

Officially said Tancreto, multiple victims Pyle. Tancreto does not have a medical doctor or nurse's license and has never possessed such a license.

Investigators were able to determine that Tancreto was purchasing Botox, a prescription only drug, from Dr. Pyle which she would then take off site to inject individuals who thought she was a nurse.

Officials added Dr. Pyle did not examine the individuals who were receiving the Botox and / or filler treatments from Tancreto to ensure they were appropriate candidates to receive such treatment.

Investigators say Tancreto also purchased products online from out of the country.

Some of Tancreto's Botox and / or filler injections resulted in severe injury and significant facial deformations to victims, who now require long term medical treatment.

Officials said one of the victims, after seeing a surgeon who conducted a biopsy, learned that Tancreto injected silicone into her lips and as a result, she may require lifelong treatment to treat the injury sustained to her lips.

Silicone has not been approved by the FDA to be injected to fill wrinkles or tissues anywhere in the body.

Due to the danger posed to the public health of these allegations, the Shasta County District Attorney's Office is encouraging anyone who has received treatments from Tancreto, or has been injured as a result of Botox or any filler injection treatments from Tancreto , to the District Attorney's Office Consumer Protection Hotline by calling 530-225-5391

The Shasta County DA's Office added they do not suspect anyone else at Bellisima Salon & Day Spa knew or participated in these incidents.