Red Lobster adds a Mountain Dew margarita to the menu 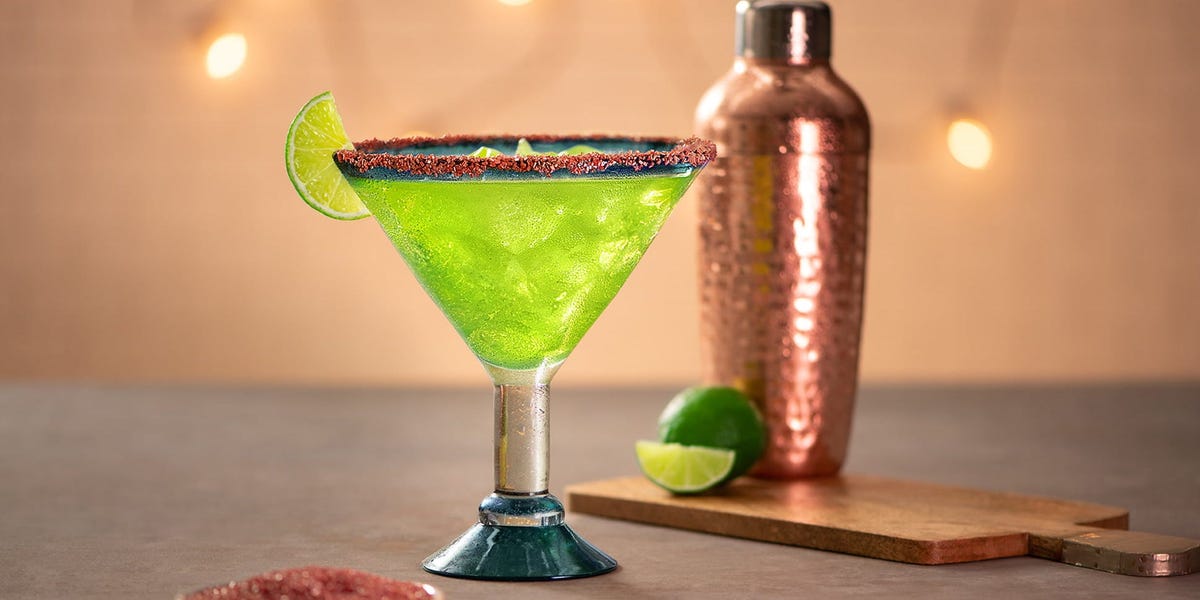 Red Lobster adds a Mountain Dew margarita to the menu and triggers disgust and awe online.

DEW Garita will roll out at select Red Lobster restaurants in September and hit menus across the United States by the end of 2020, Red Lobster announced Tuesday. According to a press release, “DEW Garita pairs perfectly with Red Lobster̵

The drink, which is the first official Mountain Dew cocktail ever, inspired mixed reactions.

Some were disgusted by the drink.

But some people were happy to give DEW Garita a try.

Some felt that DEW Garita only inspired several questions – namely if the rim was coated with crushed Doritos.

DEW Garita’s debut is part of a broader partnership between Mountain Dews’ parent company PepsiCo and Red Lobster. The brands are working together to create more “tasty menu items” using Frito-Lay and Quaker products, the companies said in a press release.

“Red Lobster is excited to work with PepsiCo, not only because it has a large portfolio of brands, but specifically because of the opportunities for innovation in food and beverages,” said Nelson Griffin, Red Lobster’s senior vice president and Chief Supply Chain Officer. in an announcement. “DEW Garita is the first delicious taste of the types of inspired menu items to come.”