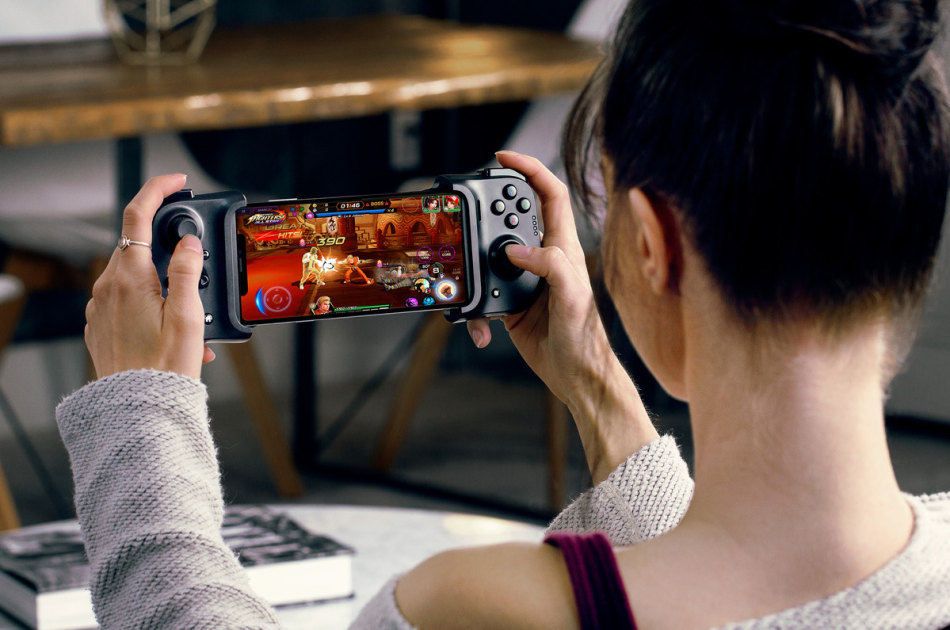 Kishi for iPhone is fully compatible with Apple Arcade and can be used to play any mobile game available on the platform. Its launch comes shortly after the tech giant announced revised App Store policies that allow other companies’ gaming streaming services such as Google Stadia, Microsoft’s xCloud and NVIDIA’s GeForce Now to run on iOS devices. However, at the moment, xCloud and GeForce Now are still not available for iOS.

John Moore, Razer’s head of sales and marketing for growth equipment, said in a statement:

7;s extraordinary collection of titles, ensuring that wherever you play, victory is always within your reach. ”

The Razer controller can turn iPhone 6 Plus and Apple’s newer phones into Switch-like devices. It is now available for $ 99 on the Razer website and Apple’s online store and will go on sale in select Apple stores worldwide starting September 22nd.

Razer Kishi for iOS is now available. Level up with our award-winning universal controller designed to bring console-level control to your mobile game. And with Apple Arcade, you can enjoy 100+ incredibly fun games, all without ads and without in-app purchases. https://t.co/NJ2SKMQlRf pic.twitter.com/NDDuLTyaG8