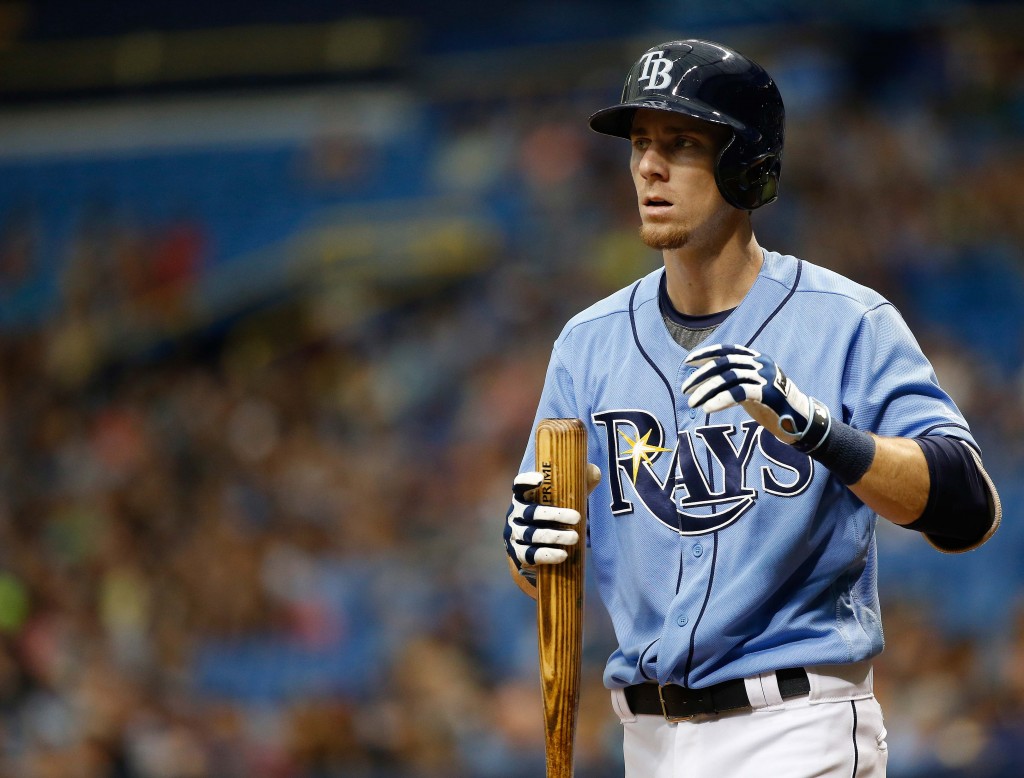 Having written some Blue Jay notes earlier today, let's look around the rest of the American League East … [1

9659003] " Unless something completely unforeseen happened " Dave Dombrowski's figure The Red Sox will stop all enlargement negotiations at the opening day, the team president told the baseball operations media (including Chris Cotillo from MassLive.com). Most players seem to have negotiated wrapped up before the actual games begin, with Dombrowski also citing his preference for missing distractions. Xander Bogaerts Rick Porcello and Potentially J.D. Martinez (if he carries out an opt-out clause) is all scheduled for a free office after the season. Negotiations with Bogaerts earlier this winter could not be an extension, while Sox had not yet discussed a new contract with Porcello in late February. Of course, the Red Sox has taken care of a great 2019-20 free agent by signing Chris Sale for a new deal that will hold southpaw in Boston through the 2024 season.