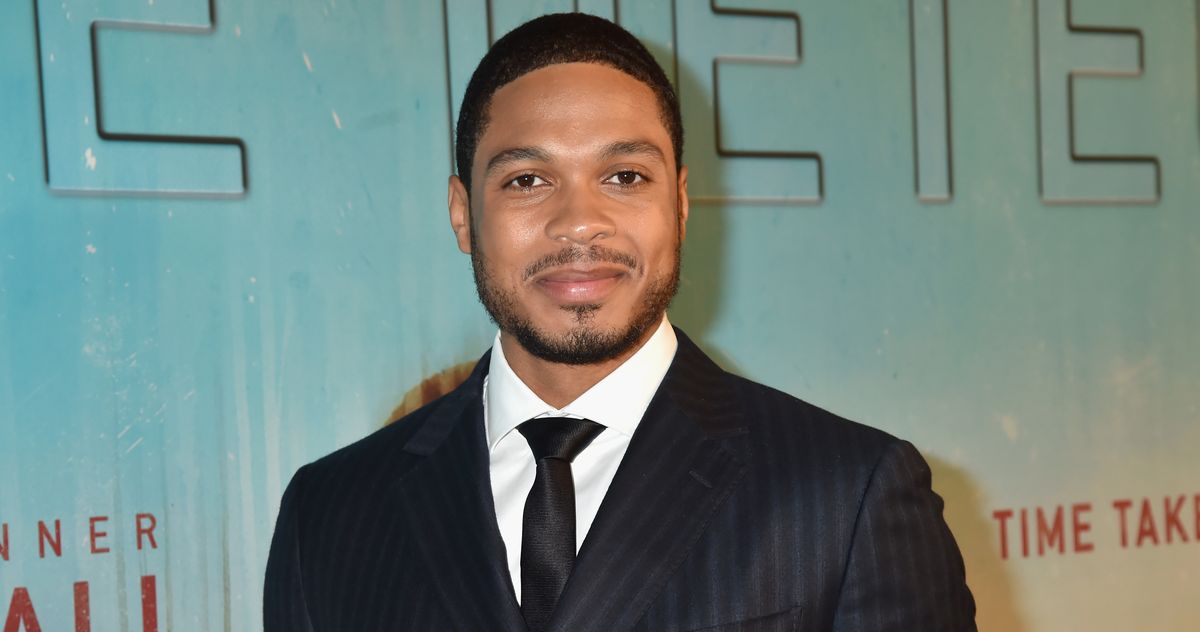 After publicly pledging that he would never work with DC Film President Walter Hamada, Ray Fisher confirmed that Warner Bros. has removed him from the cast of the upcoming DC Film, Lightning. In a lengthy post on social media on Wednesday, January 13, Fisher went into careful detail regarding his dismissal from the film, his month-long battle with WarnerMedia, and especially his negative experiences with Hamada.

After revealing that he would no longer be shown as Cyborg in the upcoming film, Fisher said that although he “strongly disagreed with their decision,” it is ultimately “not surprising.” Fisher has been involved in an investigation with DC’s parent company, WarnerMedia, after accusing CEO Joss Whedon of alleged “violent behavior” and racism on set of diversions for Justice League. In his post, Fisher accuses Hamada of deliberately spreading lies and misinformation about Fisher and deliberately trying to “undermine Justice League investigation to protect his friend and former co-president Geoff Johns. Johns has since left Warner Bros.

Fisher goes on to give a detailed account of how Hamada tried to minimize the misdemeanor situation to protect his colleagues and himself and ultimately claims that Hamada is not fit to serve as DC president. “I claim that Walter Hamada is unsuitable for a management position – and I am willing to submit to a polygraphic test at any time to support my claims against him,” Fisher writes. “I do not know how many cases of abuse in the workplace Walter has tried to cover in the past, but hopefully Justice League investigation will be the last. Fisher concludes his plot with the following quote from Emmet Till’s mother Mamie Till-Mobley, a small nod to his next artistic venture, where he plays as Gene Mobley in the ABC miniseries The women of the movement: “You reach a point in life where you simply have to take a stand.” You can read Fisher’s full statement below.