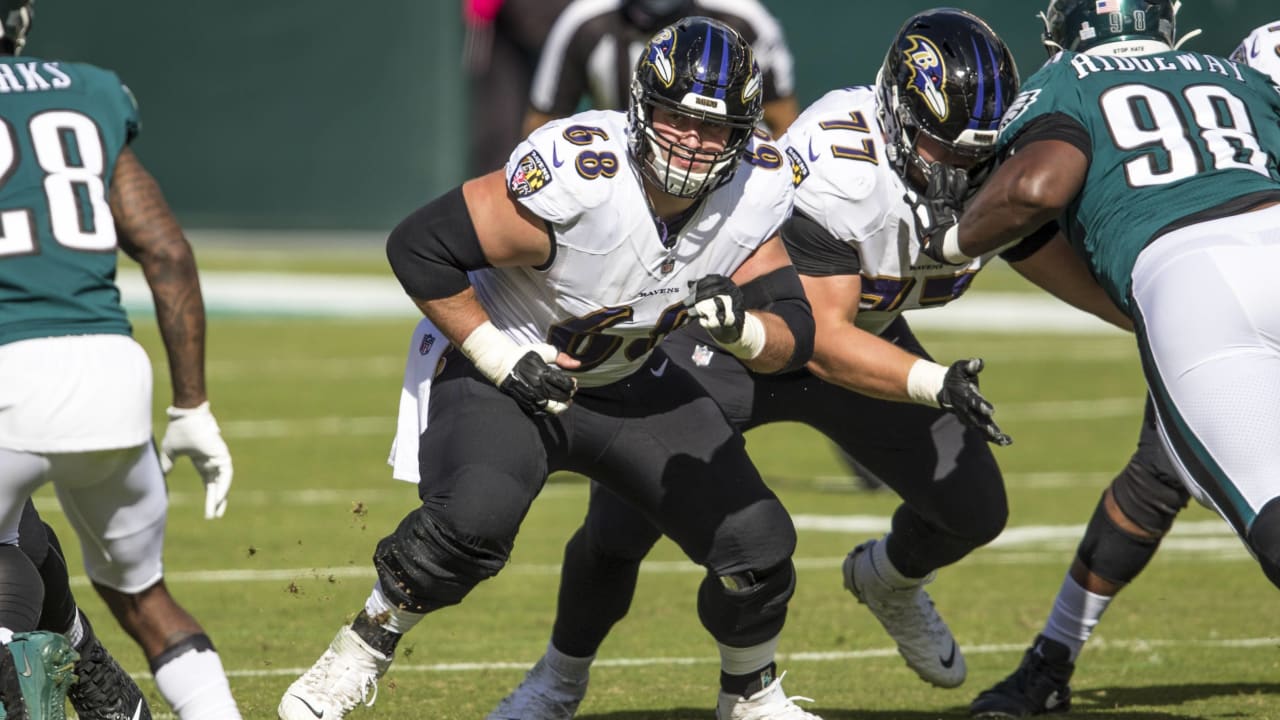 One week after a few bad shotgun shooters helped track down their offense, the Baltimore Ravens are making a change in the center.

Sources say Matt Skura is on his way to the bench, while Patrick Mekari takes over as starter in a big game against the Tennessee Titans. Skura, who recovered from a serious knee injury last season that may still affect him, has a chance to return to the lineup later in the season after clearing his head.

In addition, Baltimore may appear to have quarterback Lamar Jackson in the shotgun with a lower frequency than before to ensure their offense can function properly. With two losses in their last three games, they will tinker with their formula.

7;s poor snap with seven minutes left led to a loss of 12 yards and ended a key drive. In addition, he also had a wide snap to run back Mark Ingram in a wildcat formation to a game that didn’t work.

There were also problems the week before for Skura, who also had to deal with a cut on the hand.

Ravens coaches this week were non-committal in terms of possible changes, though offensive coordinator Greg Roman said of the snap issue: “We need to get it fixed.”

After the Pats game, coach John Harbaugh said that while rain contributed to the rapid suffering, “It’s not an excuse – we still have to make our snaps. They made their snaps. But I think that’s the main reason. “

Skura, a well-liked member of the team who went public this week with the fact that his family was threatened due to his play on the pitch, could be back in the lineup later in the season.