Rapper Nelly touched by beer-can shouts from Budweiser: ‘Something to live up to’ 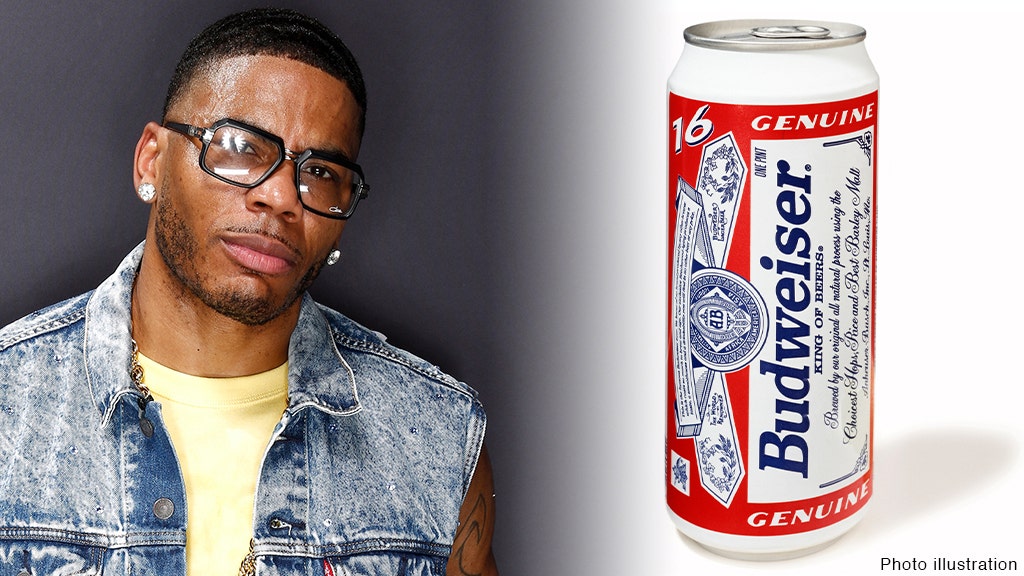 If you live in Missouri and are a fan of Budweiser, there’s a good chance you’re staring at rapper Nelly the next time you open a new one.

Anheuser-Busch will soon launch his limited edition Budweiser cans with big boy in honor of the hip-hop artist and the 20th anniversary of his debut album “Country Grammar.”

The 45-year-old rapper, also known for hits “Ride Wit Me”

; and “EI”, called it “a little overwhelming” in an interview with St. Louis Post-Dispatch.

“But it’s really dope, and that’s what you’re working for, and it’s definitely something to live up to and something to keep going,” he said.

The 25 ounce cans are only available in St. Louis, Missouri, where the artist grew up, starting Tuesday, October 20th.

The cans contain a popular text from “Country Grammar” that reads, “I’m from Lou and I’m proud.”

The hitmaker also reflected on the anniversary of his debut album, noting that even though it’s two decades old, “it doesn’t seem that long ago.”

He told the outlet he is “grateful that it affected the lives of so many people.”

In addition to his partnership with the beer giant, Nelly has a pretty busy year, as he is currently a participant in ABC’s “Dancing with the Stars”.

Unhappy investors are selling Apple shares, but the Bulls recommend buying ahead of Superbike