Random: Some Hyrule Warriors: Age of Calamity cases have gone a little overboard 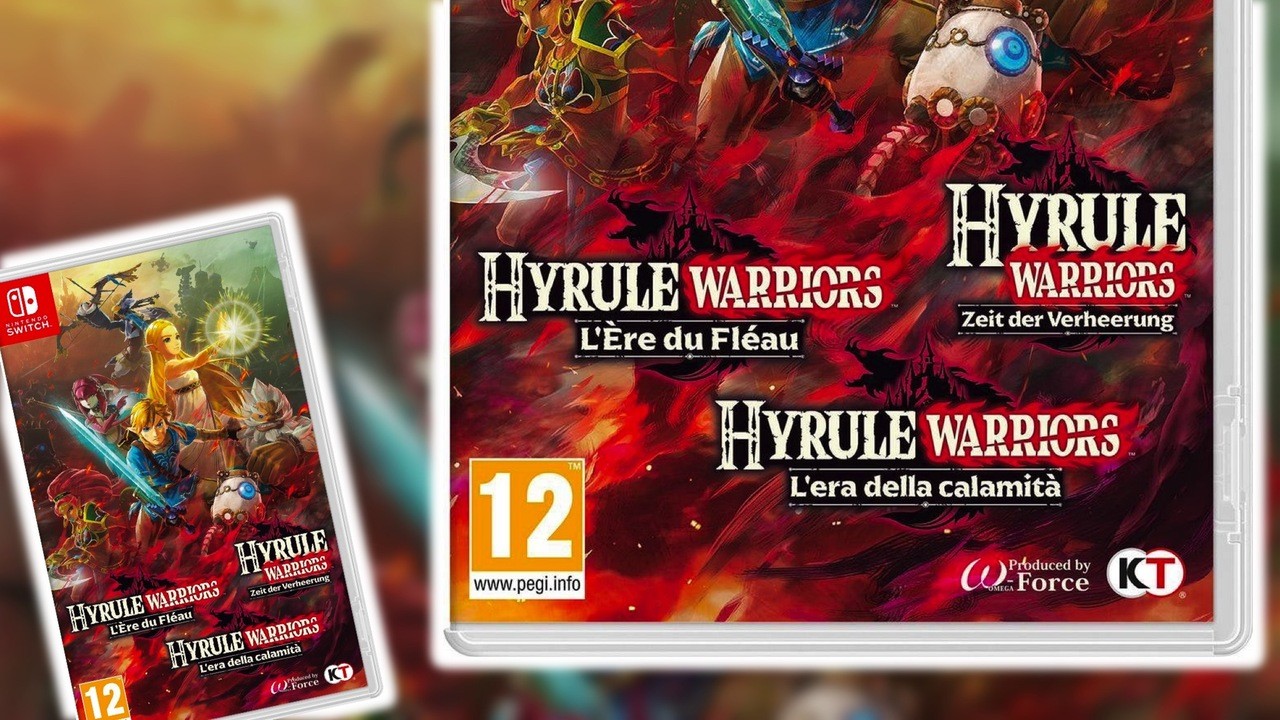 Hyrule Warriors: Age of Calamity is out right now on the Nintendo Switch, and we hope you enjoy your copy if you’ve been lucky enough to pick one up. If you are a physical collector, we also hope that you save a thought for the poor souls who have to endure this.

On the one hand, it is great that all languages ​​have been taken into account. On the other, eww.

Heya, Swiss guy here, and yes, we actually have this box as our official languages ​​are French, Italian and German.

However, this is literally the first time I see Nintendo do this. Usually I get German boxing art as I live in the German speaking part of Switzerland. pic.twitter.com/FUJf7zLh3P

As that happens, the seemingly random logo placement has actually been thought of. As seen by our very own Stephanie Woor, each logo has roughly the correct position from a geographical point of view, with the German text being northeast of the French and Italian south of the two.

Apple names the best iPhone, iPad and Mac games and apps in 2020