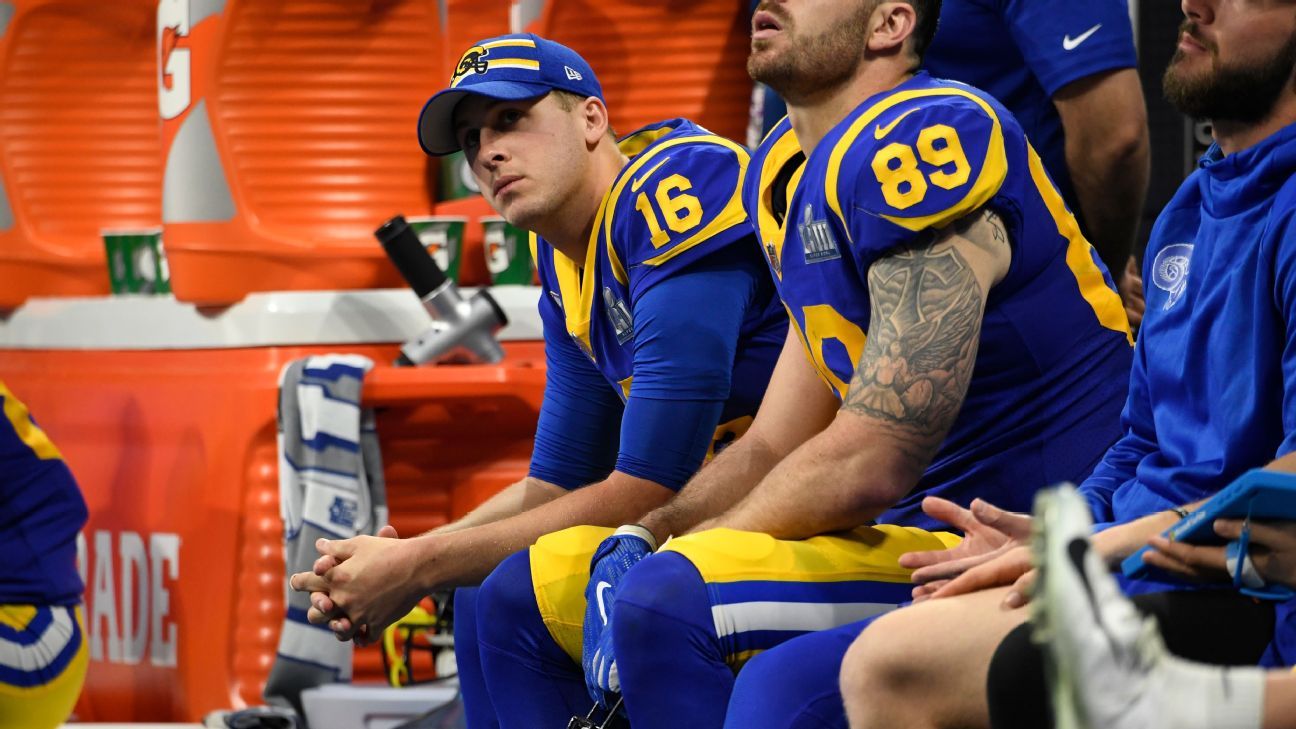 ATLANTA – Jared Goff trudged to the Los Angeles Rams' bench, his face betraying confusion and despair while the Patriots celebrated their interception behind him. The coach didn't say much, but he encouraged his quarterback to learn from a disastrous night in the Super Bowl.

McVay and Goff are likely to be together for many more years, and they hope they'll remember their embarrassing 13 -3 loss Sunday as a springboard to the future, not the crushing flop that it felt like immediately afterward.