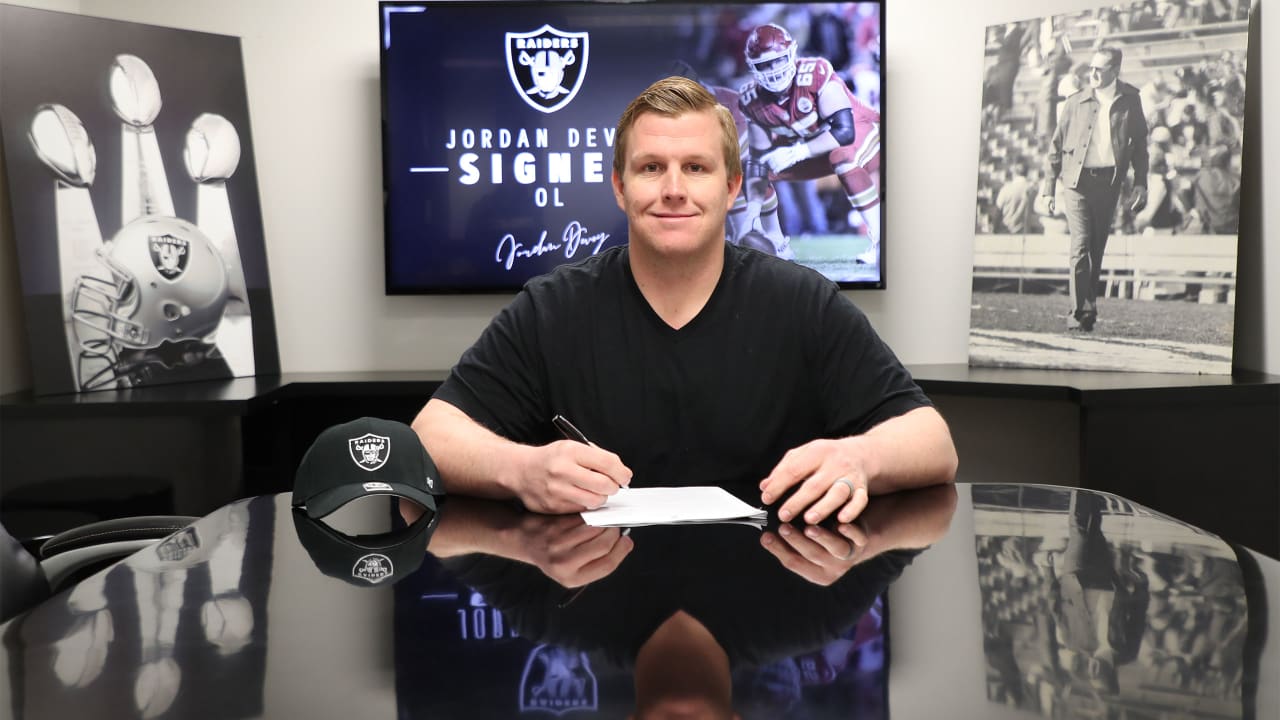 Devey spent the past three seasons as a member of the Kansas City Chiefs after the San Francisco 49ers (2015 ) and New England Patriots (2013-14). He has played in 40 games with 17 starts during his career and has appeared in one postseason contest.

In 2018, Devey appeared in seven contests with two starts at center before being placed on the Reserve / Injured List for the remainder of the season. The 6-foot-6, 320-pound totaled 1

8 games played with four starts during his three years in Kansas City.

A native of American Fork, Utah, Devey spent two years (2011-12) at Memphis after transferring from Snow Junior College in Ephraim, Utah. Devey started in 24 games for Memphis, playing all 1,558 snaps over his two-year career.