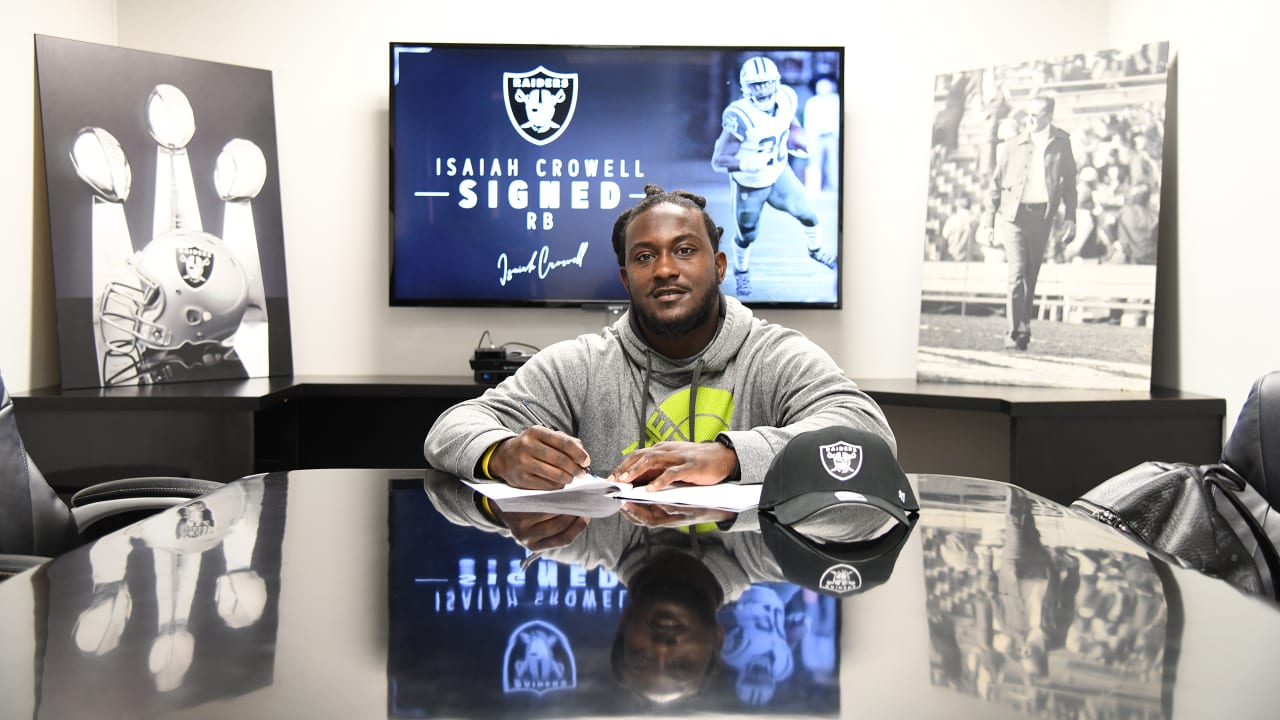 Originally an undrafted free agent out of Alabama State, 5-foot-11, 225 pound spent back his first four seasons with Browns, appearing from all 64 contests with the club in his time there. In 2016, he started all 16 games for the first time in his career and also surpassed 1000 scrimmage yards for the first time. He also set a career high with 952 rushing yards while adding four 100-yard excursions beyond seven scores on earth. In just four starts as a rookie in 2014, Crowell managed to run for a career-high eight touchdowns, the second highest among rookie rushers that season.

A native of Columbus, Ga., Crowell finished fifth in the Hornet's history in points scored (160) while finishing sixth in yards (1,963) after only two seasons (2012-13) with the school. As a senior in 2013, he helped the Hornets to SWAC's No 1 rushing attack, and finished second individually with 1,121 feet of his own while adding 15 touchdowns to the ground. He was named SWAC New Year of the year as a sophomore after posting 842 yards and an additional 15 scores. Prior to being transferred to Alabama State in 2011, he was named SEC Freshman of the Year by the Associated Press with Georgia Bulldogs after leading the team with 850 meters of rushing and five touchdowns.