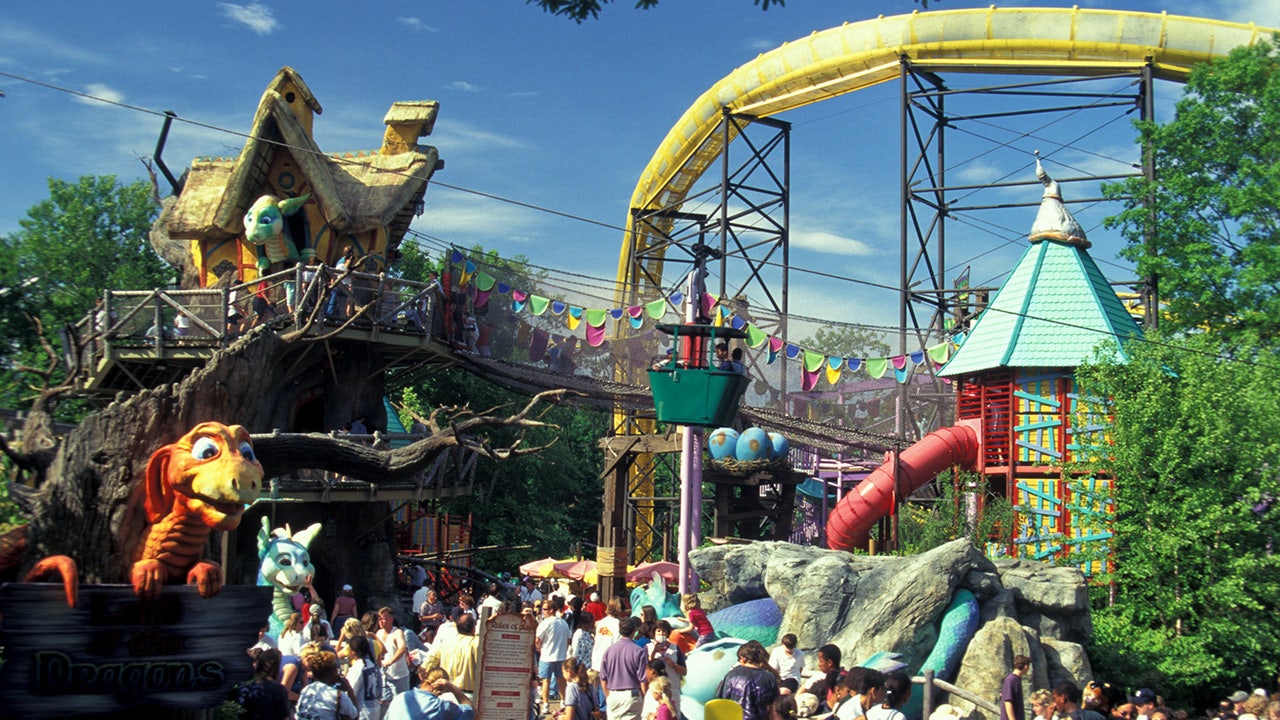 A rabid fox attacked two people at Busch Gardens in Williamsburg, Virginia, according to reports.

Two people were involved in the incident, a man and a boy, but the boy was the only one who was bitten and the wound was reportedly not serious, according to Norfolk, Virginia CBS-affiliated WTKR3.

The boy is reportedly in stable condition and received a series of four injections while the animal was captured and died after the incident, which occurred on July 5, the Hampton-Peninsula Health District confirmed to WTKR3.

It is unclear where in the park the incident occurred. Busch Gardens did not immediately return Fox News’ request for comment, nor did the Hampton-Peninsula Health District.

The Hampton-Peninsula Health District asks anyone with information about potential exposure to the animal, bite or saliva in an open wound call the Williamsburg Environmental Health Office, (757) 603-4277.