Qualcomm can finally deliver a smartwatch processor that doesn't suck 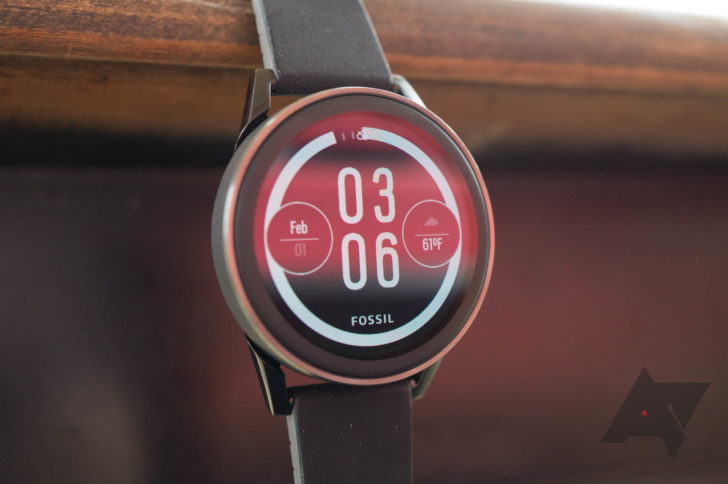 According to a report by WinFuture, Qualcomm is planning another new chipset for Wear OS units, even though the existing Wear 3100 is hardly materialized in any device. The upcoming silicon will have 64-bit support, 12nm node, Cortex A53 CPU cores, and allegedly go by one of two possible names: "Snapdragon Wear 429" or "Snapdragon Wear 2700". In short, it sounds like it can actually bring about a decent platform performance.

In comparison, Qualcomm's current Wear 3100 uses a 32-bit design with A7-based CPU cores and a larger 28nm node. When Qualcomm revealed 3100 last year, it claimed that the larger node used was a deliberate power-saving decision and that the chip would work more efficiently in a low-current state for longer periods. (In fact, it was even supposed to have a power-saving "sports mode" that was never realized.) Whatever Qualcomm's internal logic was going to do with the larger hub last year, this rumor would indicate that it had reversed that decision.

The name "Wear 429", plus the other specifications, implies that this new chip can be a tweaked or stripped down version of the Snapdragon 429 Mobile Platform, which has the same node size, core design, and has appeared in some newer medium-sized Android phones and tablets. As a result, it can support clock speeds of up to 2.0 GHz, which is significantly greater than 1.2 GHz in Wear 3100.

Most current Wear OS units run the old Wear 2100 platform and only a handful of it new Wear 3100 has been released. Given that Wear 429 / Wear 2700 only exists via this rumor, we can have a good waiting time in the store before it comes to any Wear OS units – provided the Wear OS is still around.