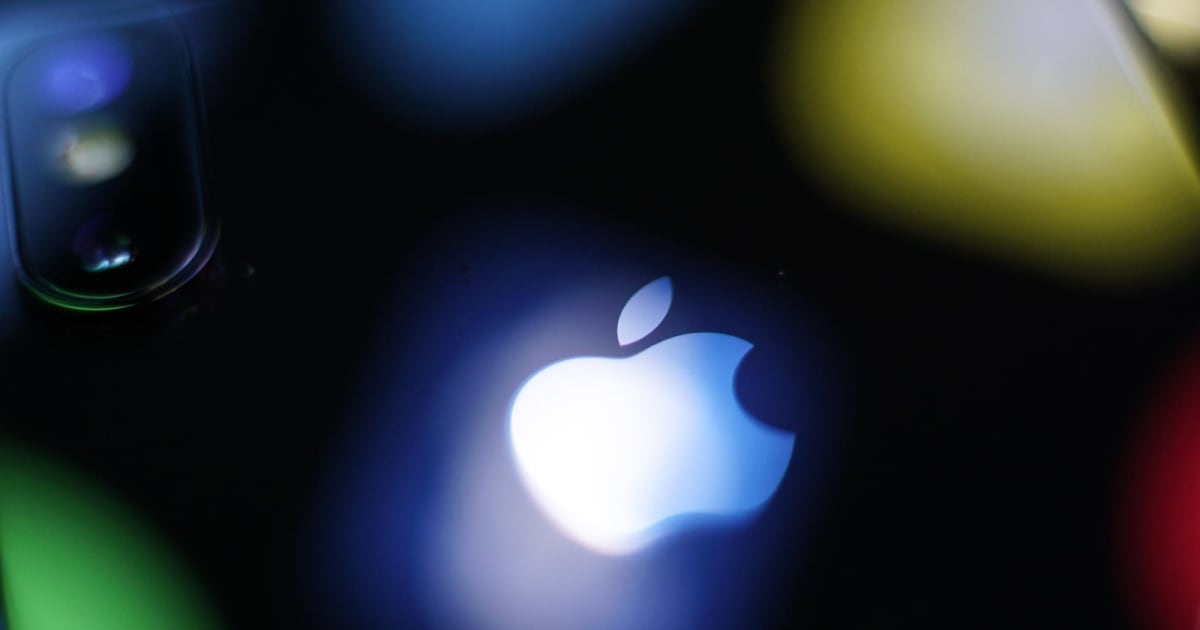 In the present case, Qualcomm claims that Apple iPhones made with Intel chips violate two of its patents. These patents relate to methods that improve the speed and quality of data transfers. The complaint focused solely on the iPhone 7 and iPhone 7 Plus, although it is not clear whether the ban proposed by ITC judge MaryJoan McNamara would also affect other models.

In a separate ITC decision, the Commission rejected Qualcomm's complaint that Apple violated a battery-saving feature patent. As a result of its investigations, the ITC decided not to issue an import ban at Qualcomm's request. This decision is still the subject of a full commission review which plans to complete its full investigation into the cases in July.

The patent battle between Apple and Qualcomm has been ongoing in courts around the world. Judges in Germany and China have already found that Apple violates Qualcomm patents and issued temporary bans on some iPhone models. Apple has managed to bypass these bans by returning to using Qualcomm chips in older models of iPhones sold in Germany, and offering a software update in China to address patents functionality.