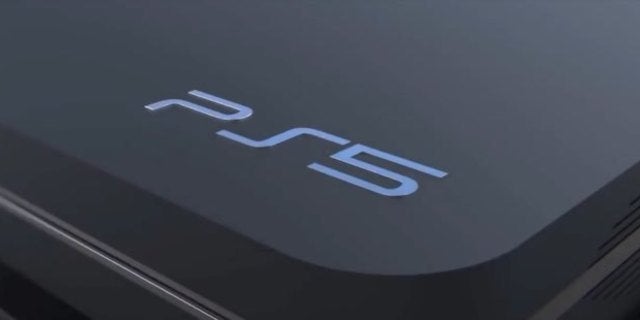 deal about the PS5. One of the things that looks more certain is backwards compatibility, at least if a semi-recently filed patent with Sony Interactive Entertainment is anything to go off of. Not only does the patent suggest the PS5 will be backwards compatible with the PS4, but with the PS3, PS2, and the PS1

as well. While this sounds too good to be true, when you consider Microsoft's big push and advancement in this area, it would not be very surprising if Sony wanted to match Microsoft in this regard, which is likely to further double down on backwards compatibility with the next Xbox

I personally think both the PS5 and and next Xbox will have backwards compatibility. What is not sure how far and wide back it will go, especially with the forms. Microsoft has already demonstrated its legacy and unite platforms under one roof, but Sony hasn't.

As always, all speculation and predictions – even from industry analysts – should be taken with a grain of salt

And of course feel free to leave a comment letting us know what you think. Will the PS5 be backwards compatible?