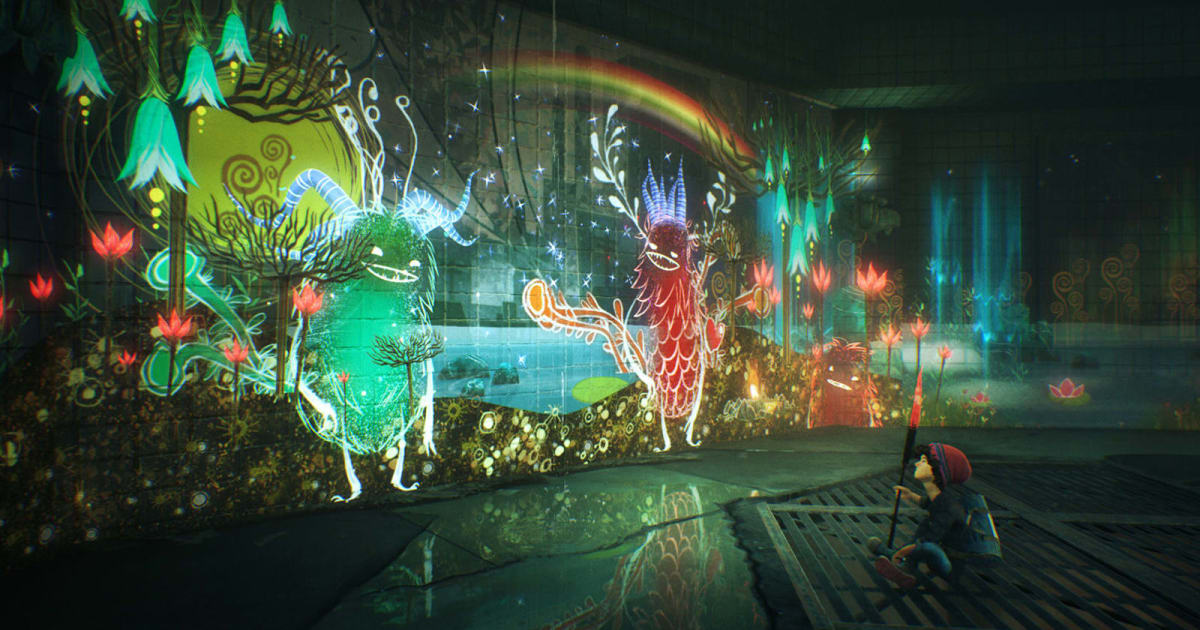 PixelOpus hasn't said much about Concrete Genie since 2017 reveals and last year's gameplay clips, but the studio is almost ready to show its hand … hopefully. The PS4 title is now slated to launch in the fall of 2019, or significantly later than the previous spring 201

9 window (which itself was a delay). However, it comes with a not yet described PlayStation VR mode to spice things up. Also an accompanying trailer (below) gives you a good summary of the story. You play Ash, a bullied child whose street art is instrumental as both his escape and of course a game mechanic – he has to paint his home town back to life while dealing with the bullies who are trying to make his life miserable.