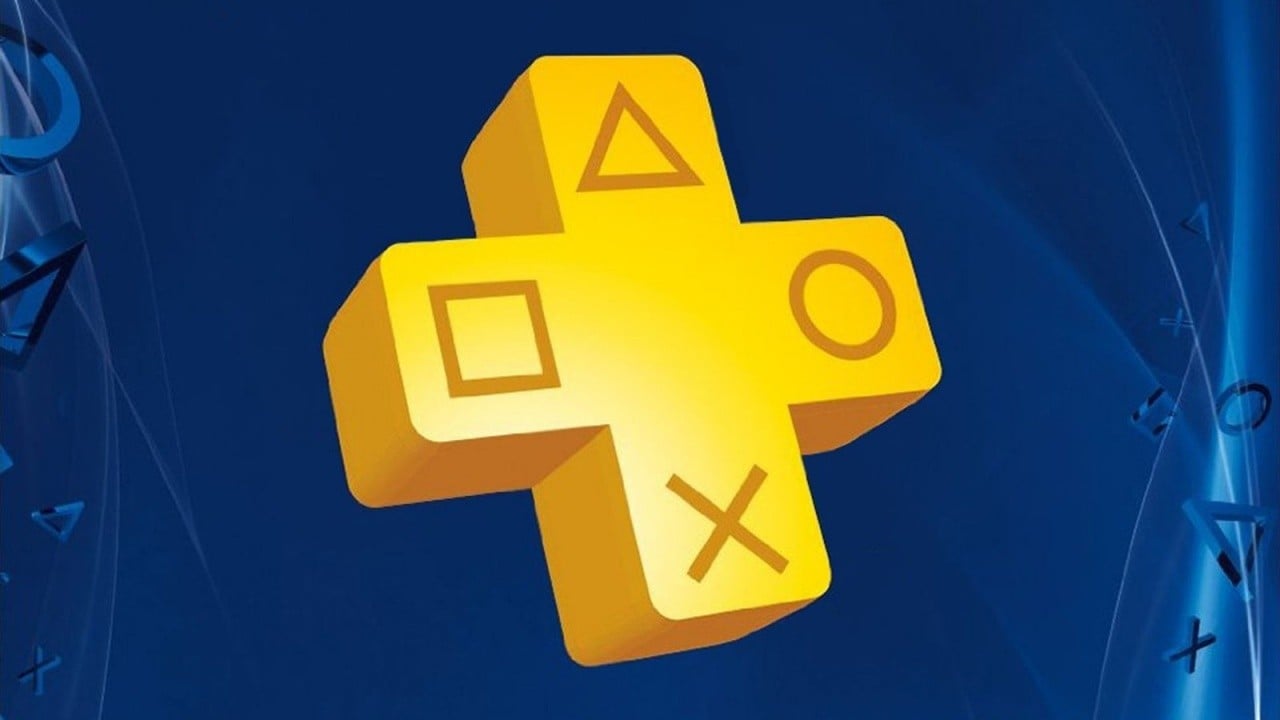 December 2020’s PlayStation Plus game has been announced. As has been the case since the PS5’s launch, there are three titles on the way – one of which is tied to Sony’s new console.

The PS5 game in question is Worms Rumble – the latest entry in the long-running series, which can also be played on PS4. Meanwhile, subscribers to PS4 get an open world chaos simulator Just Cause 4 and arena shooter Rocket Arena.

What are you doing with December’s lineup? Is this a strong end to the year for the subscription service? Do not shoot messenger in the comments section below.