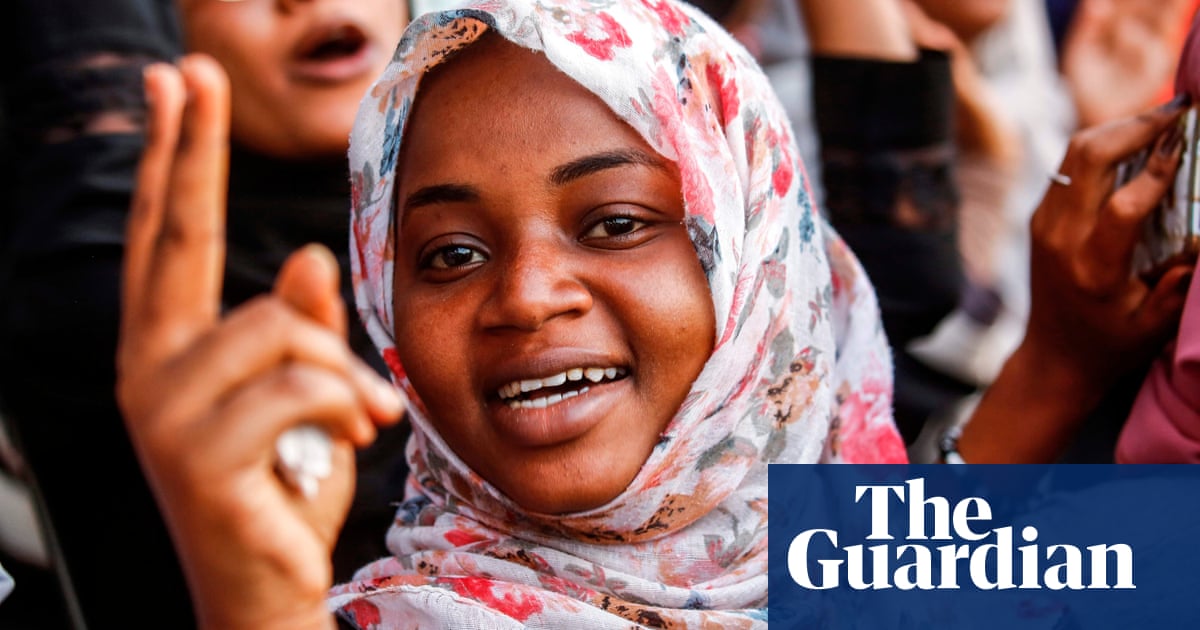 The protest movement in Sudan won a new victory on Friday night when the military moved to replace the country's controversial transition looking for a single day after street gatherings against him.

Thousands of jubilant protesters celebrated on the street after Defense Minister Ahmed Awad Ibn Auf, who was named de facto leader after re-directing Omar al-Bashir on Thursday, announced he was coming down as a transition leader. He called another, less controversial army general as his successor at the head of a military-led council.

This may not be enough to satisfy pro-democracy campaigns that have called for civilian government and widespread reforms, but are taken as a positive sign that statements from their new rulers indicating that they wanted a "dialogue" with protesters were sincere.