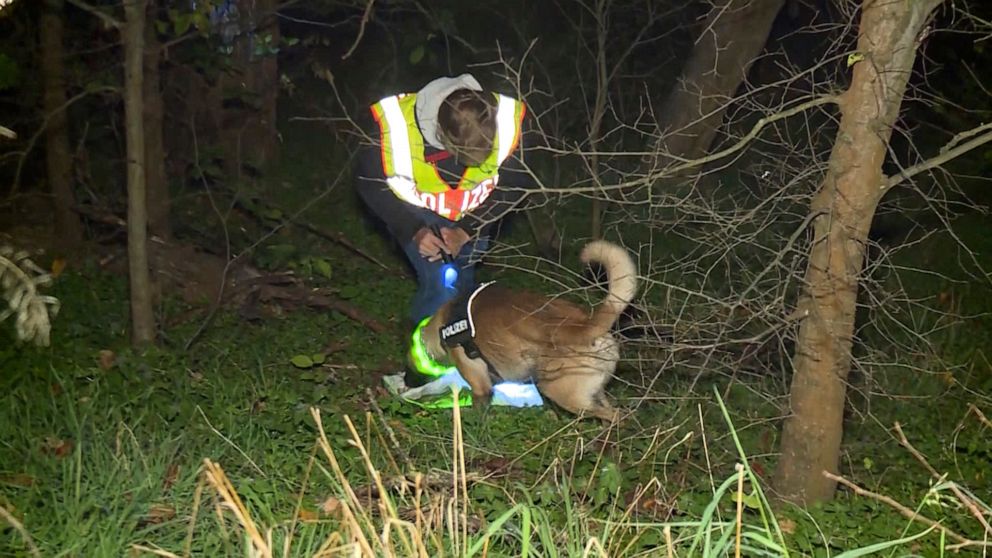 1; German prosecutors said Friday that there are signs of “cannibalism” in the murder of a 44-year-old man whose remains were found on the northern edge of Berlin earlier this month.

A 41-year-old man was arrested Thursday on suspicion of murder with sexual motives in his home near the place where the victim’s bones were found.

“The suspect had an interest in cannibalism,” Berlin prosecutor Martin Steltner told the Associated Press. “He searched online for the topic.”

Steltner said it was unclear whether the victim had also had an interest in cannibalism. The two men, both Germans, had been in contact with each other online, he said. None of their names were released for privacy reasons.

In 2006, a German court convicted Armin Meiwes of murder and disturbing the peace for killing a man he had met online and eating him. Meiwes is currently serving a life sentence.

In 2015, a German police officer was convicted of murder for killing a man he met in an internet chat forum dedicated to cannibalism. Prosecutors said the victim had fantasized about being eaten, but there was no evidence that the suspect actually did.

Officer wounded on Highway 91 in the Fullerton area, leading to the closure of westbound lanes