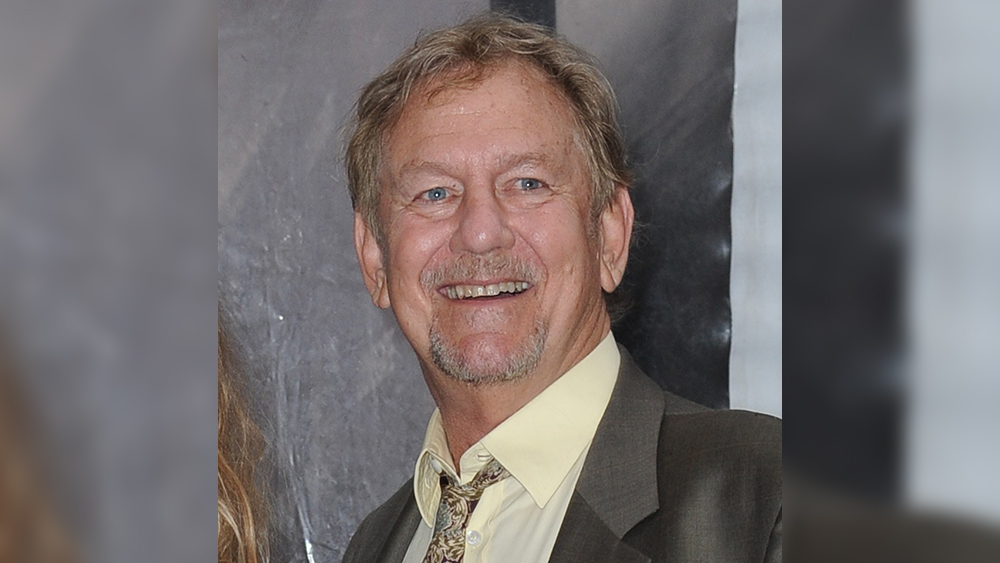 Ernie Lively, a character actor who amassed more than 100 credits over a 45-year film and television career and was Blake Live’s father, has died. He was 74. The actor’s representative confirmed to Deadline that he died on June 2 in Los Angeles of heart complications.

He played the father of Blake Live’s character in the 2005s Sisterhood of the traveling pants and its successor from 2008.

Ernie Lively began his screen career with guest roles on such popular series as Waltons, Fantasy Island and a recurring role The Dukes of Hazzard. He focused primarily on TV series and telephone films during the 1970s and 80s and appeared in several episodes of Hill Street Blues, Falcon Crest, Newhart and later Murder, she wrote and The west wing. He also guest starred on such hit shows as Seinfeld, Fame, Scarecrow & Mrs. King, Remington Steele and thirty something.

He started landing small roles in movies in the late 80s and appeared in Turner & Hooch, Shocker, Hard to kill, Air America, The Man in the Moon, Passage 57 and Stop! Or my mother will shoot, among other.

947 in Baltimore, Lively served in the Marines of Vietnam before turning to trade. He was also an acting coach and mentor, credited with helping shape the careers of such clients as Alyson Hannigan, Brittany Murphy, Scott Grimes and others – including his children Blake and Eric Likely and stepchildren Lori, Jason and Robyn Lively.

He survived his wife of 41 years, Elaine Lively; all five children and son-in-law Ryan Reynolds; a sister, Judith; and more grandchildren.