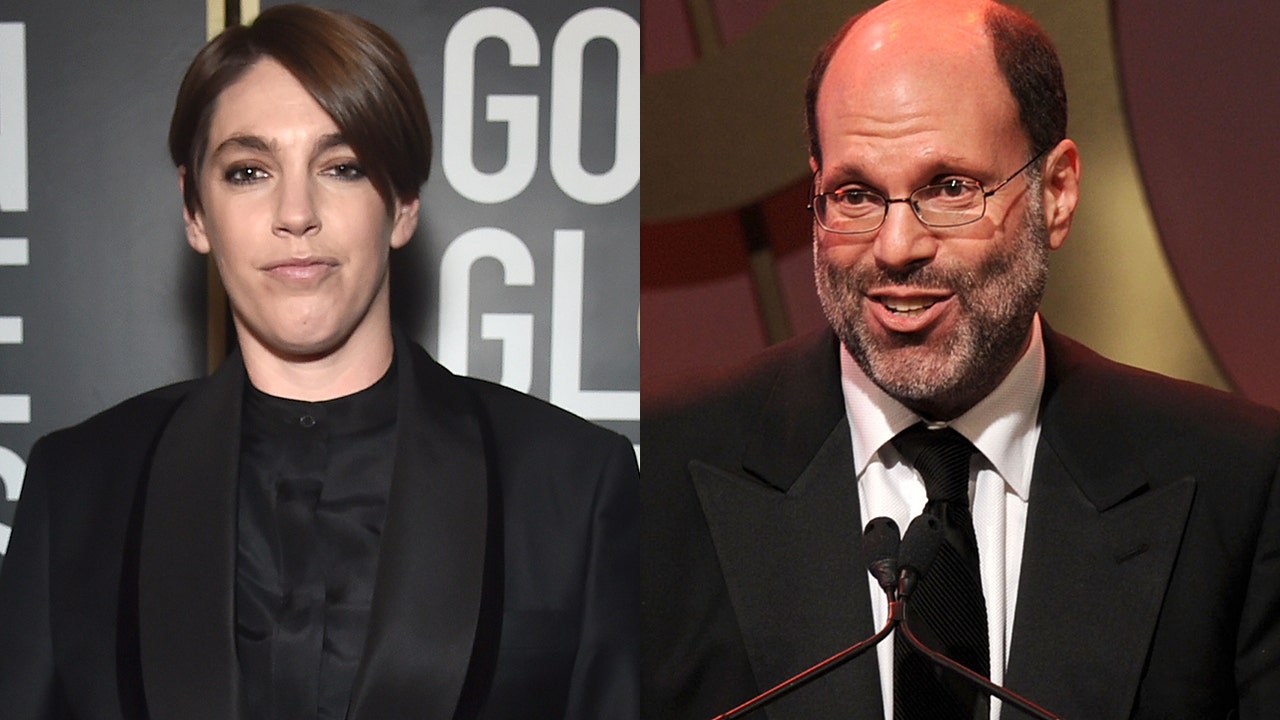 Another person who worked with acclaimed producer Scott Rudin talks about his alleged “violent, racist and sexist behavior.”

Annapurna Pictures founder Megan Ellison took to Twitter on Wednesday to increase the demands made against Rudin by former employees who claimed to The Hollywood Reporter that he physically and mentally abused people during his employment and was not shy about being malicious target career within and future producers who crossed him.

Ellison, who previously worked with Rudin on the Joel and Ethan Coen film “True Grit” in 2010, took to Twitter to accuse Rudin of more toxic behavior than described in the article, comparing him to the disgraced film mogul and convicted rapist Harvey Weinstein.

“This piece hardly scratches the surface of Scott Rudin’s violent, racist and sexist behavior. Like Harvey, too many are afraid to speak out. I support and applaud those who did,” she wrote. “There is good reason to be afraid because he is vindictive and has no trouble lying.”

According to IndieWire, Ellison comes from a place of personal experience when she compares the work of Rudin with Weinstein. She also worked with the imprisoned producer on titles such as “Lawless,” “The Master” and “Killing Them Softly.”

Outlet also notes that this is not her first time condemning Rudin’s behavior in public.

In 2014, shortly after a leak exposing emails from Sony employees, Rudin’s emails, in which he described her as “a bipolar 28-year-old insane”, were exposed. At the time, Ellison was trying to get involved in the “Steve Jobs” movie he was producing through Sony. The email from Rudin also suggested that Ellison needed to take “meds” to be a viable producer on the film.

Rudin is an award-winning producer of Emmy, Grammy, Oscar and Tony hits like “The Social Network”, “There Will Be Blood” and “No Country for Old Men.” He is also behind TV shows like “What We Do in the Shadow” and “The Newsroom.” Meanwhile, his theater-producing credits include the 2018 Tony-winning adaptation of “To Kill a Mockingbird.”

However, several ex-employees claim in the revelation from The Hollywood Reporter that the engine that drives Rudin’s success in Hollywood is built on the alleged hard work and traumatization of an ever-changing list of young employees who are subjected to constant abuse from 62- year-old producer who often gets physical.

In the article several former employees, some of whom refused to be mentioned by name for fear of retaliation, detailed occasions where Rudin allegedly exposed them to conditions and tantrums, which they described as violent.

A rep for Rudin did not immediately return Fox News’ request for comment.