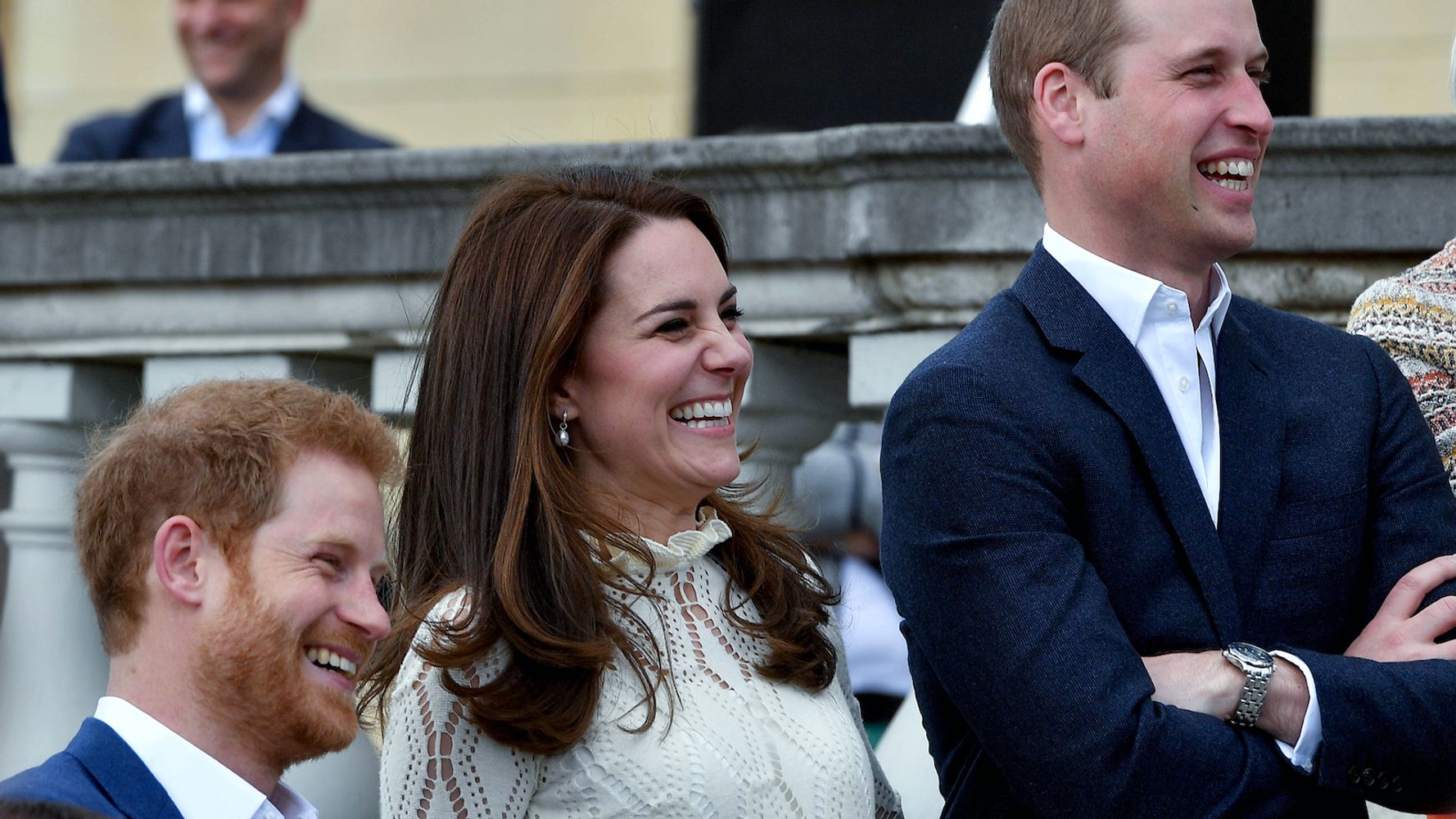 Birthday wishes continue to flow in to Prince Harry, who turned 36 on Tuesday 15 September.

Prince William and Kate Middleton chose a cute picture to commemorate the Duke of Sussex’s birthday as the trio raced down a track while taking part in a relay race at Queen Elizabeth Olympic Park in London.

While Kate looks perfect, Harry and William make particularly silly faces as they fight for the finish line.

The photo was taken during an event in February 201

7 to promote their Heads Together campaign, which is a mental health initiative working to change the conversation around mental health.

“I wish a very happy birthday to Prince Harry today!” the caption reads along with a birthday cake and balloon emoji (both very reminiscent of the emojis that Meghan Markle reportedly wanted to use while writing birthday wishes on Sussex Royal, the Instagram account used by Sussexes that they no longer update).

Prince Charles sent a picture of Harry – along with one showing the princes smiling at each other – to wish the Duke of Sussex a “very happy birthday.”

The main royal family account also shared a photo of Harry smiling down to the queen, taken during a reception at Buckingham Palace in 2017.

Harry’s birthday is a particularly marked and gloomy one for the prince when he turns 36 – the same age as Princess Diana was when she was killed in a car accident on 31 August 1997. William was 15 at the time and Harry was 12.

Both the Duke of Cambridge and the Duke of Sussex were recently reunited to issue a rare joint statement – amid reported tensions between the brothers – over a statue they commissioned to honor their late mother.

Designed by sculptor Ian Rank-Broadley, the statue will reside in the sunken garden of Kensington Palace, where the Duke and Duchess of Sussex announced their engagement.

“The Princes hope the statue will help all those who visit Kensington Palace reflect on their mother’s life and her legacy,” the statement said.

Justin Bieber and the Chance rapper are giving $ 250,000 away to people who are fighting

Demi Lovato and Max Ehrich break up 2 months after engagement