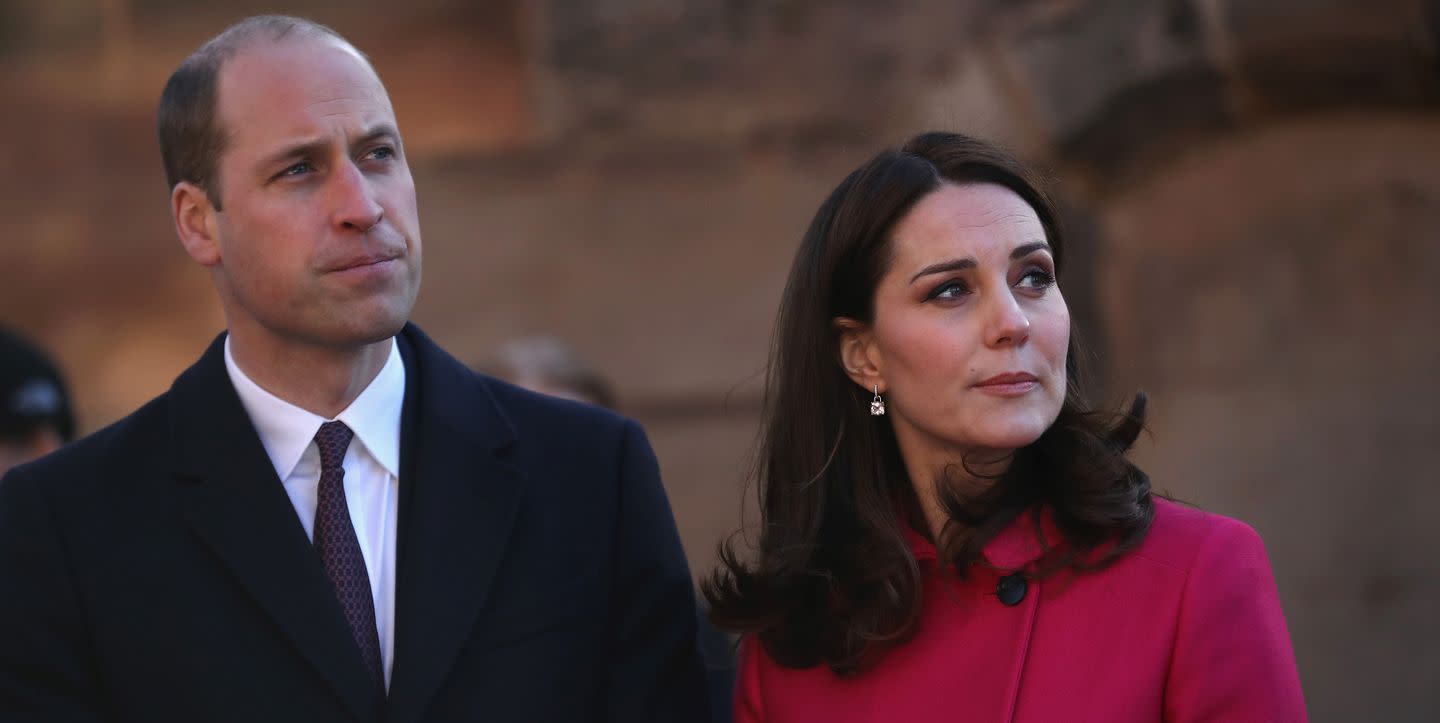 Lupo, a black English Cocker Spaniel, was born in late 2011 and was bred from Ella, a dog that belonged to Kate’s parents, Carole and Michael Middleton. Lupo’s name was also a sweet nod to Kate’s family and was reportedly chosen as a tribute to the family of her great – grandmother, whose maiden name was Lupton. Will and Kate initially decided to adopt Lupo to keep Kate company while William was away on the Falkland Islands on guard at the RAF.

In their post in tribute to Lupo, Will and Kate wrote:

“Very sad last weekend, our dear dog, Lupo, died. He has been the heart of our family for the last nine years and we will miss him so much. – W&C”

Over the years, Lupo was an important part of the Cambridge family and was regularly seen participating in polo matches with his people:

Even Lupo’s “uncle”, Prince Harry, was photographed to give him love:

Lupo was even reported to have helped Will and Kate choose George’s name. The royal legend claims that the couple wrote several of their top names on records and scattered them on the floor, and that “George” was the name Lupo went to. Whether that story is true or not (but we hope it is), Lupo was prominent in one of the first official photos of George – and George was already staring lovingly at the family puppy.

It was clear that Lupo was much loved and will be missed. Our hearts and minds are with Cambridges in this difficult time.

Elliot Pay’s role in ‘Umbrella Academy’ does not change: report