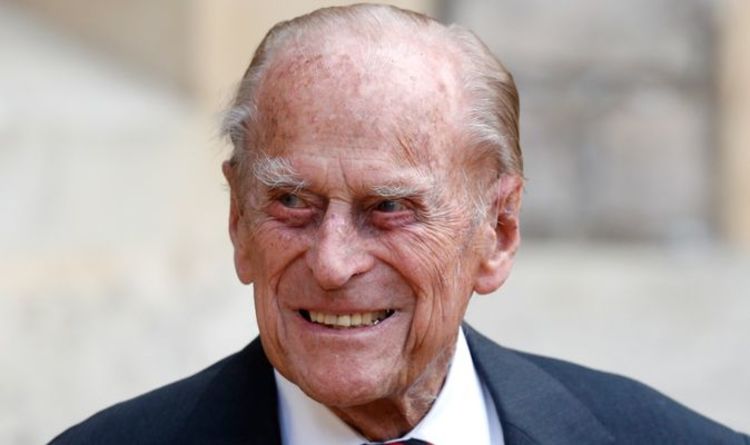 Prince Philip is probably most proud of his military and naval achievements and titles.

Although his career in the Navy officially ended in 1951, he is still very closely associated with the armed forces.

The Duke was appointed Admiral of the Sea Cadet Corps, Colonel in the Chief of the Army Cadet Force and Air Commodore-in-Chief of the Air Training Corps in 1952.

The following year, 1953, he was promoted to naval admiral and appointed field marshal and marshal by the Royal Air Force.

Prince Philip is also Colonel-Colonel or Colonel of a number of British and overseas regiments.