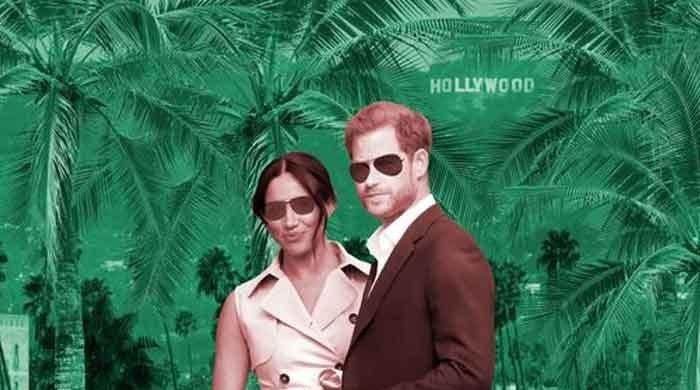 Meghan Markle revealed in a NYT essay that she had an abortion earlier this year in which fans sent messages of love and support to the Duchess of Sussex over the tragedy.

The former actress described the abortion, which happened in July this year, as “an almost unbearable grief”.

According to a recent report, it was Prince Harry who convinced his wife to open up to his experience.

The UK’s Daily Express wrote that the duke urged his wife to write honestly about her tragic abortion.

Commenting on the essay, Royal Correspondent Katie Nicholl said Prince Harry was the one who persuaded Meghan to open up about the tragedy.

In a speech to the Royal Beat, the journalist said: “Harry was involved. He did not write it ̵

1; that is clearly her word.

She added, “But he said to Meghan ‘I think you should write about this abortion because if we can help another family go through this, it’s a reason to do it’.