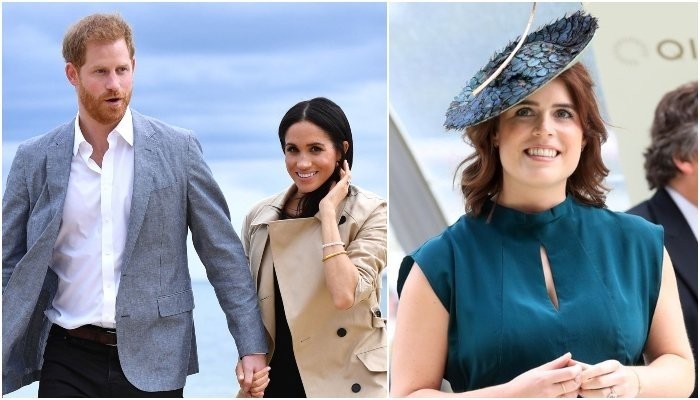 Princess Eugenie and her husband Jack Brooksbank have moved into the former home of the Duke and Duchess of Sussex before the arrival of their baby early next year.

A source wasted the beans on Page six about Harry and Meghan offering their Frogmore Cottage home to future parents.

“Meghan and Harry offered their home up to Eugenie and Jack when they first found out they were pregnant many months ago; it is fully equipped for a new family and a new baby, ”said the source.

“It’s still Meghan and Harry’s British residence, they’ll still be there when they return, but they̵

7;m happy to open their home to Princess Eugenie and Jack when they start their own family,” they added.

Eugenie and Jack announced back in September that they were expecting their first child in early 2021.

‘Saved By the Bell’ under fire for mocking Selena Gomez